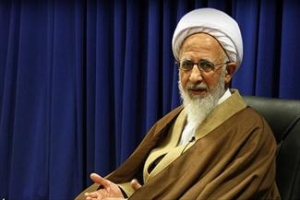 Ayatollah Abdollah Javadi-Amoli issued a statement to the Muslim Congress.‎

In his statement, the Iranian source of emulation, referred the the Holy Quran and said, “The ‎focus of this conference is ‘Islam: Religion of Humanity.’ This message is that which God ‎Almighty revealed at the beginning of the Prophet Muhammad’s mission in Surah al-‎Muddaththir [“The Cloaked One”] and in the chapters which are similar to it which were also ‎revealed at the beginning of the Prophet’s mission. He said that Islam is the religion of ‎humanity and guarantees human rights.”‎

He said that in the aforementioned chapter of the Holy Quran, God explained that He ‎determines human rights and the guidance of mankind and the straight path. Its secret is ‎that mankind, although the various people which make up mankind have different languages ‎and live in different eras, they are in fact one reality within the structure of humanity. They ‎may have different skin colours but they are in fact, one reality and God gave them ‎everything and they are all creations of God.‎

Ayatollah Javadi-Amoli ‎said that mankind is a reality although he has come in billions. All of ‎humanity is from one reality and the Quran is about human rights. The reminder of humanity ‎is man himself who has institutionalized the theology of revelation within everyone. ‎

His Eminence explained that if anyone returns to his original nature, they must understand ‎the will of billions of others. Man wants wisdom, justice, peace, security, trust, tranquillity, ‎fidelity and the purity of the soul. This is the will of all humanity. If anyone understands ‎these issues very well, he understands mankind and he understands human rights. Although ‎the Holy Quran has various verses in three different divisions, the combination of all three of ‎these divisions is human rights. In each one of the three divisions, the Holy Quran has a ‎universal section, which is for all of humanity, and a local section, which is specifically for ‎Muslims. It contains the rules of prayer and fasting within the Islamic arena.‎

This local sectional isn’t just related to national or regional issues but rather has common ‎plans with Jews, Christians and Muslims and others who follow Abrahamic and divine ‎religions. The universal section is related to all of humanity – whether monotheist or ‎polytheist, whether Muslim or non-Muslim, they all have truth and need truth and that if that ‎need is fulfilled, perfection is on its way. ‎

'I want to wash my children's hair and clothes, because they will soon be orphans' - Fatimah…

Lady Khadija, the Esteemed Wife of the Prophet 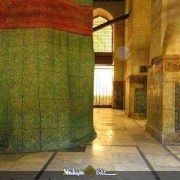 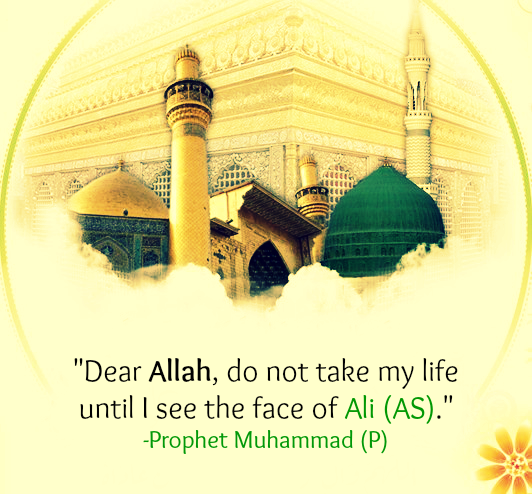 Our Opportunity to Obey the Prophet & Imam Ali
0 replies