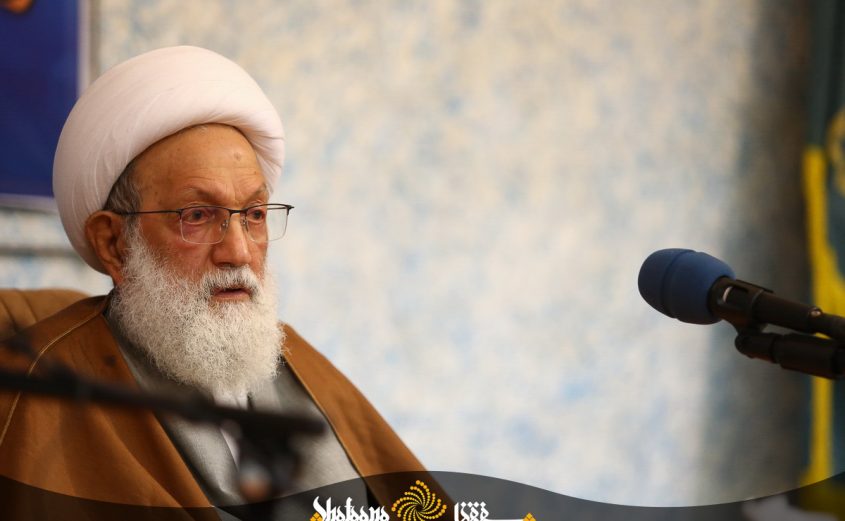 SHAFAQNA– The spiritual leader of Bahrain’s uprising Ayatollah Sheikh Isa Qassim says by simply chanting “Death to U.S” nothing would happen and there should be ways to bring these chants into practice.

Addressing an International Conference on American Human Rights in the Iranian holy city of Qom, Sheikh Isa Qassim told the attendees that Islam has always paid attention to human rights but these rights should be in line with the orders sent from God Almighty not the rights advocated by hegemonic powers.

Ayatollah Qassim slammed the Western world for scrapping divine aspect of human’s life and instead focusing on human’s earthly needs, saying when human is defined within the frames of materialism, human rights will be determined by materialistic demands and that would turn a man kind into an animal.

The senior Bahraini religious leader then mentioned massive atrocities committed by US governments, adding number of cruelties committed and done by the United States in the regional countries cannot be counted up.

Ayatollah Qassim whose Bahraini citizenship revoked by the Al Khalifah regime and is living in Iran for the time being, said it is not enough to chant “Death to US” or “No to Humiliation”. We should join hands and help each other to implement the ideas and thoughts that would eventually bring the United States to its knees and end its dominance worldwide. 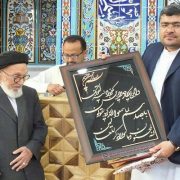 A Quran Competition will be held for Afghan Nationals in Rey 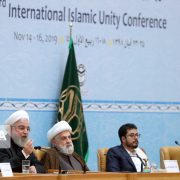 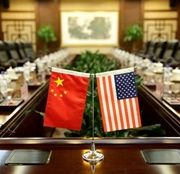 My Story My Journey My Islam – Kelly Klasson