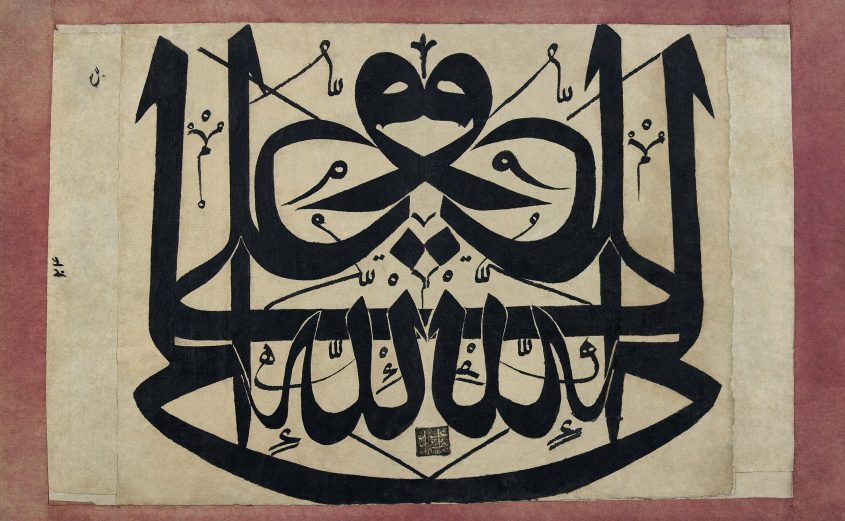 SHAFAQNA-The centuries-old Shia-Sunni differences are the major obstacle to Muslim unity. These differences have always been fanned by the enemies of Islam to their benefit. Unfortunately, some so-called Muslim scholars on their payroll have also played a key role in keeping these differences alive.

Although I was born into a Sayyid Sunni family, I did not know of many differences while growing up as a child. Our families always respected Imam Hussain (peace be upon him) and his parents and participated in ceremonies marking the anniversary of his martyrdom (the 10th day of the month of Muharram which is called Ashura) by reciting the first chapter of the Quran (al-Fatihah) and other chapters and verses of the Quran and fasted on the ninth and tenth days of that month.

Now when I give lectures on Islam to non-Muslims, one of the questions they always ask me is if I am Shia or Sunni. I ask them if they know the difference. They have no knowledge, other than what has been given to them by the media. So they say Shias are the ones who are the bad guys, the militant version of Islam, and cause all the trouble in the Middle East these days.

The first four are called Sunni, and the fifth one, who in addition to following sayings and actions of Prophet Muhammad (PBUH), also follows those of Ali and consider him as the rightful successor of the Prophet, are called Shia. The first four have many major theological differences among themselves and according to a Christian friend of mine, “The only time Sunnis are united is when they are fighting Shias.”Shi’ism started as a political movement (Shia means follower or partisan) to help Ali become successor of Muhammad (PBUH).

Around every successful popular figure, there are some admirers whose own future interests rest with the rise of their leader. Thus in Indiana, we have “Friends of Lugar Club”, who are hoping that some day Senator Richard Lugar will become a US President. Nationally, we now have a “Hillary Rodham Clinton Fan Club” with 4,000 members! Thus, there were the Followers of Ali Club which later on became apolitical movement. During the initial battles with unbelievers, Ali, the Sword of Islam, was in the forefront and defeated and killed many of their leaders whose children and grandchildren, even when they became Muslims, always remembered who killed their father (animosity).

Ali was raised by Prophet Muhammad as a child so he knew Islam very well. Thus, when he became a judge, his judgments were based on strict Islamic principles, much to the disappointment of many who expected him to be lenient to the rich and powerful. He was so well respected and trusted by both Caliph Abu Bakr and Umar, that in difficult cases they asked his opinion.

Nevertheless, I tell my non-Muslim audience that both Shia and Sunni have many things in common. They both believe in One God (Allah), follow the same Prophet Muhammad (PBUH) as the last Prophet, offer five daily prescribed prayers, perform the prescribed fast in the month of Ramadan, go to Mecca for the pilgrimage (hajj),read the same Quran, and pay the poor-due.

However, my answers can only satisfy my uninformed non-Muslim audience. TheSunni brothers, misguided by western propaganda. who are ready to embrace non-Muslims (especially the white ones), in the pretext of invitation to Islam, will not do so for Shia. They are ignorant Sunnis. Our job as a missionary should be to invite both groups to the true Islam and not chase them out. There is a movement in the Sunni world to have Shias labeled as disbelievers. I have been told that Shaykh Bin Baz of Saudi Arabia has declared an edict that the meat of the People of Book (Jews and Christians) is permissible for Sunni Muslims to eat but not the meat slaughtered by Shias.

There are scholars on both sides, like Imam Khomeini and Shaykh Shaltut of al-Azhar who have done their best to minimize these differences and bring unity, but it is not working due to the misinformation prevailing in the common masses of Sunnis about Shi’ism. Thus I am listing their misconceptions of Shia belief and practices. For answers, I have consulted two Shia scholars in America., Dr. A. S. Hashim o fWashington and Imam Muhammad Ali Elahi of Detroit.

Professor Seyyed Hossein Nasr wrote to me “to ignore and not waste time in responding to such wrong allegations.” He also mentioned that “a great deal of money and effort is being spent in the last few years to fan the fire of hatred between Shia and Sunni in the Persian Gulf region with obvious political and economical fruits for powers to-be.” However, in the interest of Islamic unity, I must deal with the questions rather than shun them. Please note that Imam Jafar (peace be upon him), founder of the Shia school of law, was the teacher of Imam Abu-Hanifa (peace be upon him).

Misconception #1: Shias have a different Quran. They add another 10 chapters to the original Quran.

Response: Not true. I have checked many times Quran kept in Shia homes and mosques. I still find it the same as the original Quran. More recently, I took care of an Iranian lady patient hospitalized here. I saw a copy of the Quran by her side. I borrowed it from her and browsed through cover to cover. In Arabic it was the same as our Quran. Of course, since I did not know the Persian language, I can’t say much about the translation. It is a sin to even say that the Quran can be changed or added to by Shia when it is protected by God.

Response: Not true. It is disbelief to even think of such a thing. During the time of Ali, some pagan groups called Gholat did consider Ali as Lord. When he found out, they were burned to death.

Misconception #3: Shias have different declarations of faith and they add to the call to prescribed prayer.

Response: Shias do perform non-obligatory prayers, 36 cycles per day in total, but call it nawafil and not sunnah.

Misconception #5: Some Shia believe the Angel Gabriel made a mistake and prophethood was meant for Ali and not Muhammad (PBUH).

Response: Not true. No Shia thinks of such false claims. “Only demented minds think of such questions.”

Response: Shia consider the first three caliphs as great companions and good Muslim administrators, but not spiritual leaders (imams). Imam Jafar Sadiq, whose mother and grand mother came from the line of Abu Bakr, said of Abu Bakr, “He gave me birth twice.” Ayisha is respected by Shias as the”Mother of Believers,” as Ali respected her when he sent her back from Basra to Madinah after the Battle of the Camel. If some Shia do slander the three caliphs and Ayisha, they do it out of ignorance and should ask God’s forgiveness.

Misconception # 7: Shias combine all five prayers into one prayer in the evening.

Response: Not true. In Shia mosques, whether in Iran or the USA, all five daily prayers are performed. Some working Shia do combine noon and afternoon and evening and night, but Shia scholars recommend performing them separately. Such combinations may not be ideal, but better than not praying at all. How can a Sunni who does not pray at all be better than a Shia who combines prayers?

Response: Not true. They not only pay 2.5% left over from savings as zakat, but also an additional 20% as khums or general charity. However, they prefer to pay directly to the needy rather than corrupt Sunni government.

Response: Mutah (temporary marriages) was allowed during the time of Prophet Muhammad (PBUH) and he himself practiced it. Ibn Zubayr was born out of the temporary marriage. Later on Caliph Umar prohibited it due to social reasons as the Islamic world was rapidly expanding. Shias discourage mutah but do not consider it prohibited. Some do abuse this. As a temporary privilege during travel, it is better than adultery.

Misconception #10: They consider Imams infallible and above the prophets.

Response: Not true. All prophets are born Prophet but as mentioned in Quran about Abraham that after passing the test, a prophet becomes a leader (Imam). Imams are carriers of the message of Islam. Shias consider Ali only as an Imam, but Muhammad (p) is the Prophet (nabi), Messenger (rasul) and leader (imam). With the little knowledge I have, I have tried to do my best as a Sunni in defending my Shia brothers in Islam with the hope and prayer to God Almighty that He will “instill love in the heart of the believers” and bring us closer to each other so that we jointly can fight our common enemy, Satan and his followers.

May God forgive my mistakes in this article and this book (amin). 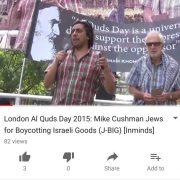 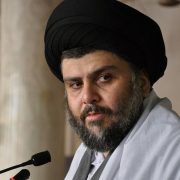 The Station of the men of Knowledge