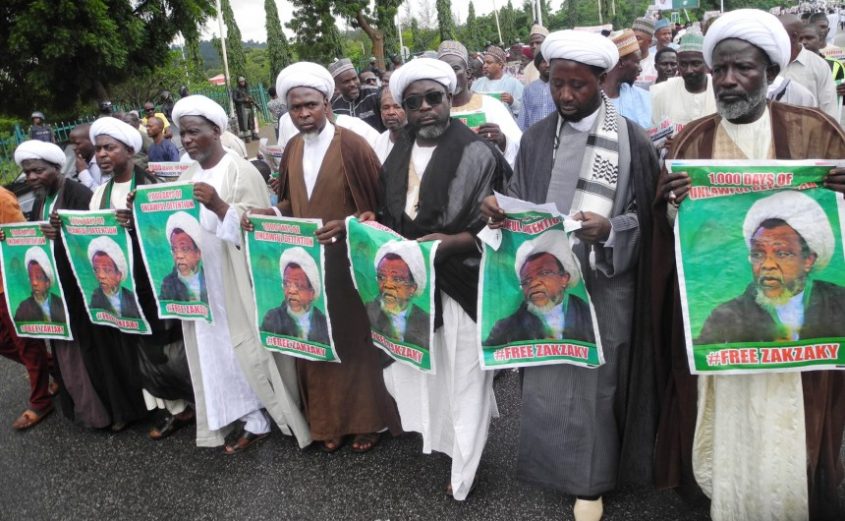 SHAFAQNA-Shia have vowed to lay down the lives of its members who are more down 21 million if the Federal Government failed to release its leader, Ibrahim El-Zakzaky.

Addressing journalists during the protest, the South-West Coordinator of IMN, Mr. Muftau Zakariya, called on the National Leader of the All Progressives Congress, APC, Bola Tinubu, to prevail on Buhari to release it’s leader.

According to Zakariya, the group would not desist from protest until Buhari released El-Zakzaky.

“It’s true that there are 21 million Shias in Nigeria, and if they kill our leader, which country will they have to rule by 2023.

The types and Advantages of Water 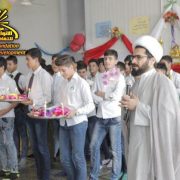