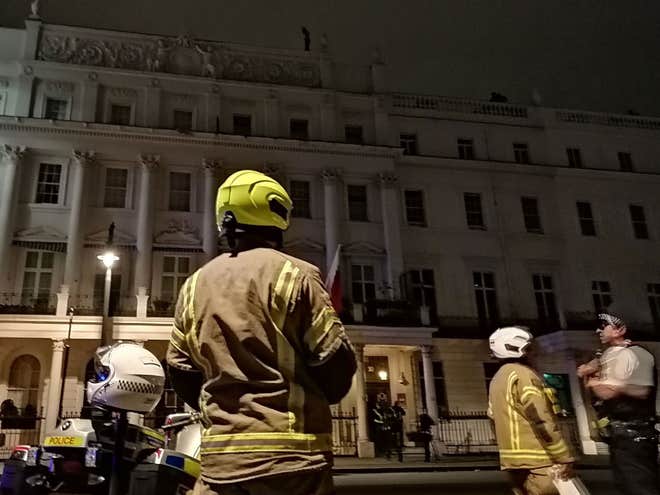 SHAFAQNA– The Metropolitan police stormed the Bahraini embassy in London on Saturday morning to end the protest by a political dissident who had climbed on the embassy’s roof over the news about the imminent execution of two Shia men.

Mohammed stayed on the roof overnight Friday into Saturday morning, when the news about the execution of the two were spread. British firefighters then broke the embassy’s locked doors and police rammed into the building to take away Mousa. He was arrested on charge of “trespassing on a diplomatic mission.”

The Metropolitan police meanwhile announced that it would take seriously reports that Bahraini embassy’s staff had mistreated Mousa while he was on the roof. During a 2017 sit-in outside Bahraini embassy in London, the embassy staff were accused of throwing hot water from the balcony onto the demonstrators sitting below.

Shia activists, 25-year-old Ali al-Arab and 24-year-old Ahmed al-Malali were executed on Saturday morning on alleged involvement in the murder of two Bahraini police officers, assisting a prison break and attempting to “illegally” exiting the Arab country. The regime claims they were members of a Shia militant group.

The Bahraini opposition has condemned the execution as an extrajudicial killing, rejecting all regime’s accusations against the two.

The United Nations experts and human rights organizations had already appealed on the Al Khalifa regime to stop the executions, citing reports that al-Arab and al-Malali had been tortured and forced to sign confessions and denied fair trials. According to a UN Special rapporteur Ali al-Arab who was a student had been denied access to any lawyer while Ahmed al-Malali had been shot twice and tortured to coerce a confession.

Two activists were executed in Bahrain on Friday 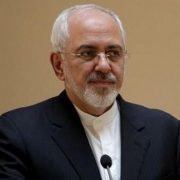 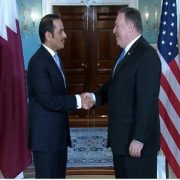 Should Turkey trust the U.S.? 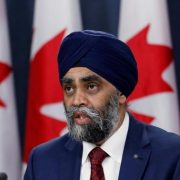