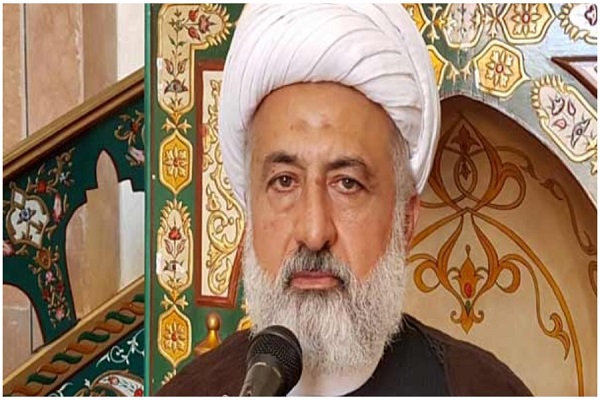 SHAFAQNA– A deputy to Supreme Islamic Shia Council in Lebanon is warning about the rise of sectarianism and putting political, ethnic and religious interests above Lebanon’s national interests.

Sheikh Ali al-Khatib made the remarks during an Islamic-Christian forum at the Druze Council in Beirut. Shekh al-Khatib cautioned the Lebanese against the fate of the country and the future of their children by playing with a political or a sectarian card.

Al-Khatib who serves as the deputy chairman of the supreme body of the Shias in Lebanon noted that since many years ago Lebanese religious leaders have been trying to play a unifying role.

According to Sheikh Ali al-Khatib some religious leaders even lost their lives to keep people united while some such as Imam Musa al-Sadr was disappeared in Qaddafi’s Libya as he was seeking to prevent bloodshed and war.

“The fruit of all these efforts was the liberation of Lebanon’s land from the occupying Zionist regime and it happened thanks to the resistance that walked in Sadr’s path and away from sectarianism”, al-Khatib explained.

He went on to say that, the current complex situation in the Middle East forces all in Lebanon to exchange thoughts and consult in a bid to counter the upcoming dangers and the Zionist regime’s continued aggression.

The senor Shia cleric concluded that recent developments in the occupied Palestinian territories, the United States’ recognition of Jerusalem al-Quds as the capital of Israel and the so-called “deal of the century” revives our deep concerns about [Israel’s] re-occupation of Sheba’a Farms and other Lebanese zones. The best weapon against such dangers is maintaining internal unity and support the Lebanese Army and Resistance. 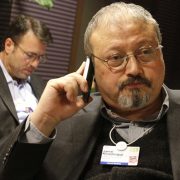 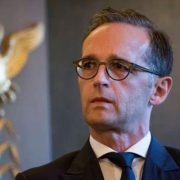 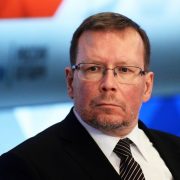 Russian Expert: What made Iran's Zarif as a target for US sanctions, is his art of diplomacy
0 replies