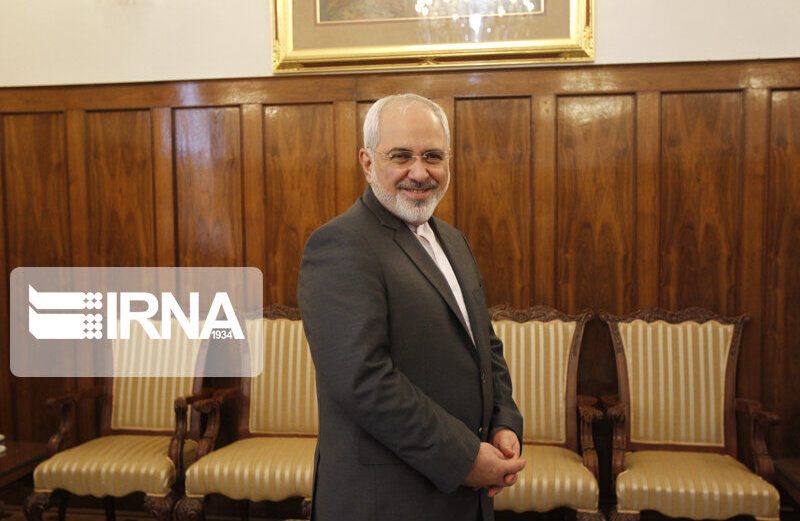 SHAFAQNA- IRNA:  In a statement, a number of senior Iranian diplomats described the Iranian Foreign Minister Mohammad Javad Zarif’s sanction as “sanction of diplomacy” and indicated that “Team B” on its way to achieve its illegitimate goals has no respect for “diplomacy” as the most obvious “norm” accepted by the international community.

A joint statement by senior diplomats of the Islamic Republic of Iran stated that the US government has placed the name of Mohammad Javad Zarif, the “efficient” and “responsible” Minister of Foreign Affairs of the Islamic Republic of Iran in its “unilateral” and “cruel” sanctions list. Although this is not the first and last unwise step by US politicians against Iran, and “the state and the nation” of Iran know well how to respond to these “malignancies “, but as professional diplomats, we want to attract the public’s attention and Iran’s elite, international public opinion, and our colleagues in the global diplomatic community to some points.

The top diplomats said in the statement that “Zarif’s sanction” is a “big mistake” on the part of the US government, which indicates that the “Team B of Evil” ” that has taken American diplomacy and world politics hostage, despite a dramatic increase in the US foreign policy spending has failed to make the slightest gains in its cases, and has inevitably restored to ” abnormal behavior” that will not yield any result but more incredibility for the United States.

The statement emphasized that “sanction of Zarif” is “sanction of diplomacy” and shows that the Team on its way to achieve its illegitimate goals has no respect for “diplomacy” as the most obvious “norm” accepted by the international community.

Zarif in Iran and in the world is recognized as the “rational voice “and” sonorous voice “of Iran’s civilization-maker and peaceful nation” and “in charge” of foreign policy based on “negotiation”,” understanding” and the “multilateralism” of the Islamic Republic of Iran, and the attempt to silence this voice is evaluated nothing more than a “call to war”.

The statement went on to say that although the Iranian nation has thorough history proven “to defend” itself against an aggressive and warmonger enemy with a unique alliance, to help prevent the “evil” of Team B in imposing a war, whose consequences will be global, we call on international organizations and personalities and our diplomatic partners around the world to respond to such unilateral US actions.

Sanction has been a “dangerous weapon” against the whole world and the expansion of the scope of sanction from “economic terrorism” to “political terrorism”, the latest of which is exposed in the form of sanction against the Iranian Foreign Minister, shows that American diplomacy is fluctuating between the two options of “withdrawing from international agreements” and “unilateral sanctions” by abandoning “conventional diplomatic means”, the statement of top Iranian diplomats reiterated.

The statement elsewhere underscored that turning sanctions into a major tool of American diplomacy is a dangerous “innovation” in international politics that could make countries fall victim to US “avarices” and “unilateralism” one after another. Confronting unilateral sanctions and American political and economic terrorism, therefore, is an inevitable necessity for the success of “diplomacy against war” and “multilateralism against unilateralism.”

The statement by senior diplomats of the Islamic Republic stated that “policy of sanction” will not solve the problems and challenges claimed by the US government and will backfire. The widespread expansion of sanctions against the Iranian nation shows that the “Team B of Evil” has left US diplomacy in a “stalemate” after leaving the JCPOA, which had to resort to “abnormal behaviors” to escape it.

The Islamic Republic of Iran has repeatedly said it has no problem with the American nation, but to compensate for the mistakes and “hostile” and “arrogant” behaviors of the US government against the Iranian nation, Zarif, who is a professional diplomat has repeatedly stated the right path only goes thorough “interacting” and “respecting” the great Iranian nation and its “rights” and “legitimate interests”.

The statement underlined that the US government with these acts not only has targeted the honest servants of Iranian people, such as Mohammad Javad Zarif, but also the “Islamic Republic of Iran” and its remarkable achievements at two important areas of “independence” and “freedom”, and a unique gem called the “Nation of Iran” that has historically raised the “identity” flag of Iranian civilization in this “rich soil”.

Zarif: US is not interested in diplomacy with Iran to resolve nuclear standoff 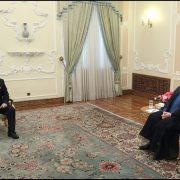 Rouhani: Iran will stand against US bullying even stronger 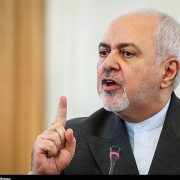 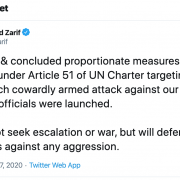 Zarif's tweet after Iran launched missiles against two US bases 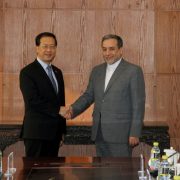 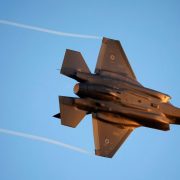 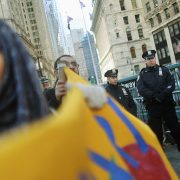