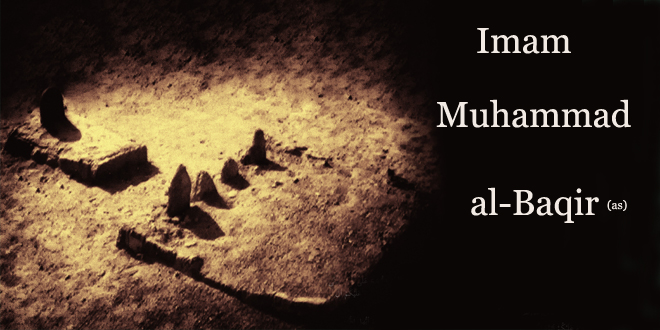 The historians and the narrators have unanimously agreed that the Ima`ms of the members of the House (ahl al-Bayt), peace be on them, predicted many bloody fights and events. Then they occurred on the arena of life, as the Ima`ms predicted. 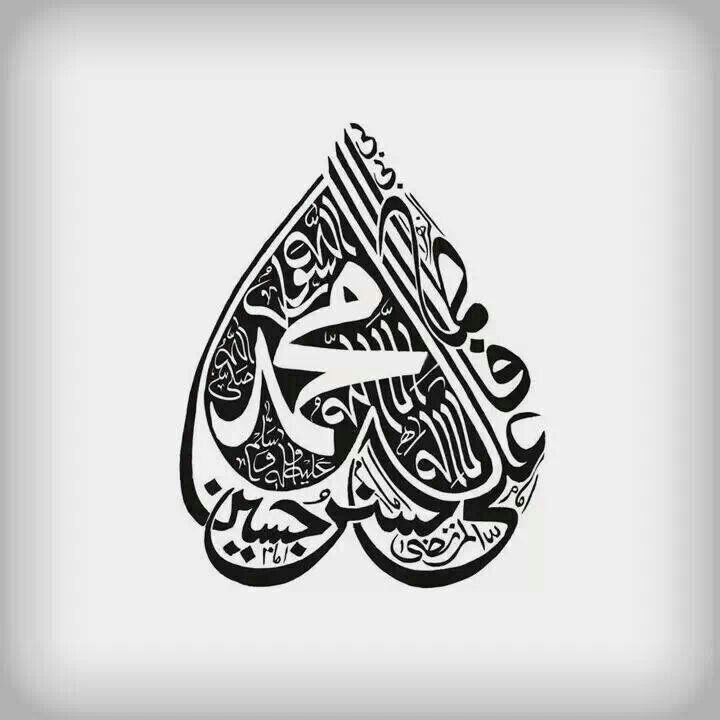 Humbleness and Forgiveness of the Ahl al-Bayt (A.S.) 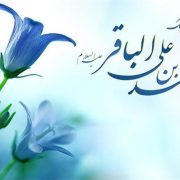 Allah (swt) addresses himself in Quran as I and WE??
0 replies