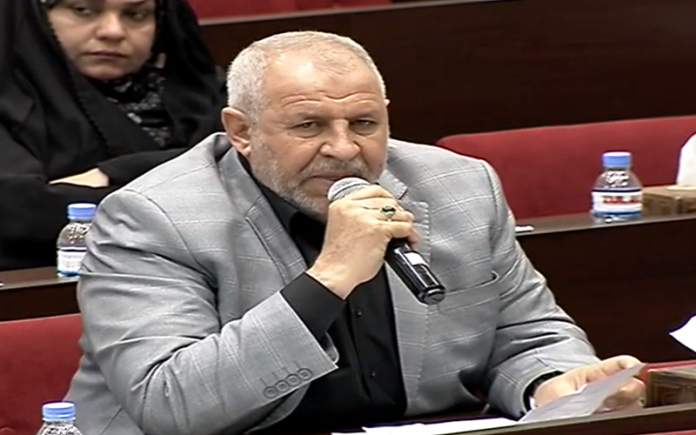 SHAFAQNA- An Iraqi lawmaker calls on the government in Baghdad to request Iran’s help in an effort to protect Iraqi airspace.

Karim al-Aliwi who is a member of the National Security and Defense at the Iraqi parliament argued that the Iranian and Iraqi airspace overlap each other and their (shared) enemies would possibly target both.

Aliwi told Baghdadtoday.news that following air strikes by the United States and Israel, the Iraqi airspace is not safe anymore, neither for the country nor for its people. According to Karim al-Aliwi, other countries refuse to sell Baghdad air defensive systems in fear of the United States and the Iraqi government is incapable of protecting its airspace.

Al-Aliwi who is also a member of the Fatah Alliance in the Iraqi parliament suggested that the best way to secure the Iraqi airspace is to sign an agreement with the neighboring country, Iran. He added Iranian armed forces own the most powerful aerial defense systems (in the Middle East) and its downing of American unmanned drones is the sign of this capability.

Iran Declares War on the USA’s Covert Influence in Iraq

One American woman makes a stand for tolerance and Islam 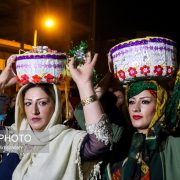 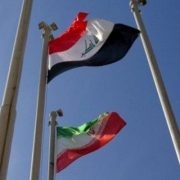 US to extend sanctions waiver for Iraq to import Iranian Energy: report 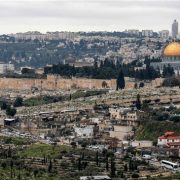 Iran's proposal: A national referendum on the land of Palestine 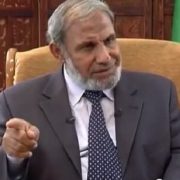 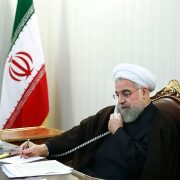