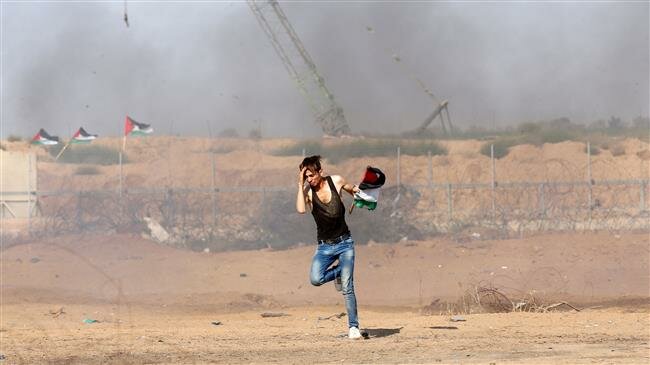 SHAFAQNA- Press TV: Israeli forces have injured more than 75 Palestinians including 18 children and two women, during anti-occupation protests near the fence between the besieged Gaza Strip and the occupied territories.

Ashraf al-Qedra, the spokesman for the Gazan Health Ministry, said on his official Twitter account that 75 people, were injured during the Friday rallies.

The spokesman noted that 42 of the wounded were hit with live ammunition.

He added that a medic and a journalist were also injured on Friday.

Palestinians have been holding weekly rallies in the area since last year to protest the siege on Gaza and stress the right to return of the refugees who have fled Israeli aggression since 1948.

In March, a United Nations (UN) fact-finding mission found that Israeli forces committed rights violations during their crackdown against the Palestinian protesters in Gaza that may amount to war crimes.

Gaza has been under Israeli siege since June 2007, which has caused a decline in living standards.

Israel has also launched three major wars against the enclave since 2008, killing thousands of Gazans each time and shattering the impoverished territory’s already poor infrastructure.

Gaza: Two police officers killed in an explosion blamed to be due an Israeli airstrike

The enduring dread in Gaza and the high number of Victims 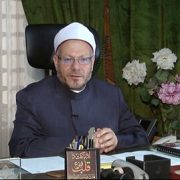 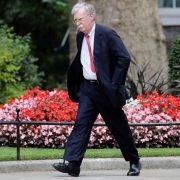 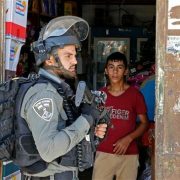 Physical and verbal abuse in Israeli prisons for palestinian minors 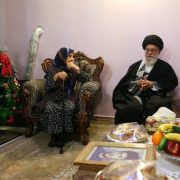 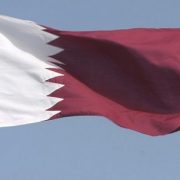 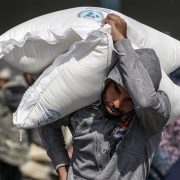