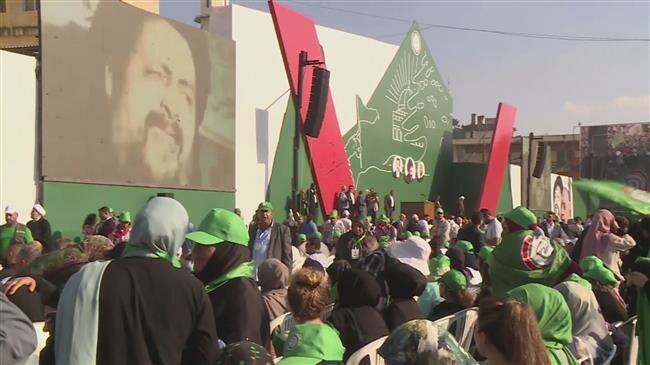 SHAFAQNA- PressTV: In the 41st anniversary of the disappearance of Imam Moussa Sadr, Nabih Berri, the Lebanon’s parliament speaker who also serves as Amal movement head, said that Israel is trying to regain a balance of power after it broke the rules of engagement.

Thousands take part annually to recall the mysterious event which, but many here say the words of Sayed moussa Sadr resonate to this very day:

Relatives and those who followed Imam Musa Sadr have not given up hope that one day they will know what exactly happened to the prominent Shia cleric and his companions 41 years ago.

They say they will continue to spread his message of coexistence and unity in the meantime.

Sayed Sadr was reportedly kidnapped along with two companions in Libya in 1978, as he sought Arab support for an end to the Lebanese civil war which plagued the country at the time.

Sayed Moussa Sader had constantly called for resistance against Israeli occupation in Lebanon warning that it would always be a threat against the country unless it is deterred. Over 40 years since his disappearance, people here say, his words are more relevant than ever. 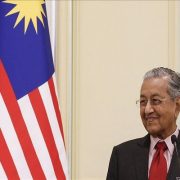 Israel A State of Robbers: Malaysia

Thousands Of Israelis Take To The Streets Calling For Palestinian Genocide

Another Winter for Syrian Refugees in Lebanon 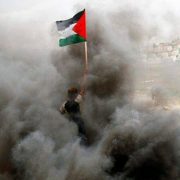 Palestinians Have Only One Option Left: Stay And Fight 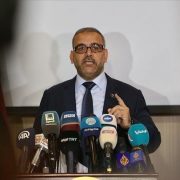 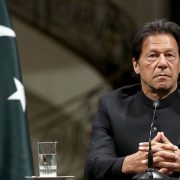