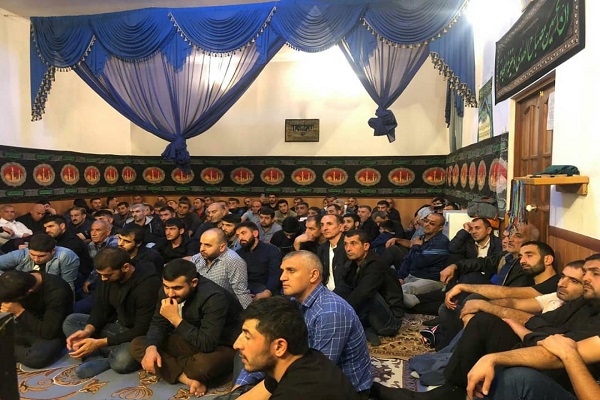 SHAFAQNA- Iqna: As many other Shias all around the world, Shia Muslims in the city of Samara in southwest Russia, marked the martyrdom anniversary of Imam Hussein (AS).

The rituals were held on the first ten days of the lunar Hijri month of Muharram.

The Shia mosque of the city hosted the mourning programs that ended on the day of Ashura.

One of the rituals is carrying tubs of water, symbolizing the water of the Euphrates River which was denied to Imam Hussein (AS) his family and his companions, to the mosque.

Shia Muslims around the world mourn the martyrdom of Imam Hussein (AS), the Sayyid-ul-Shuhada (master of martyrs), in Muharram.

The third Shia Imam (AS) and a small group of his followers and family members were martyred by the tyrant of his time – Yazid Bin Moaweya, in the battle of Karbala on the tenth day of Muharram (known as Ashura) in the year 680 AD.

This year, Muharram began on Sunday, September 1, and the mourning rituals culminated on Ashura, the tenth day of Muharram. 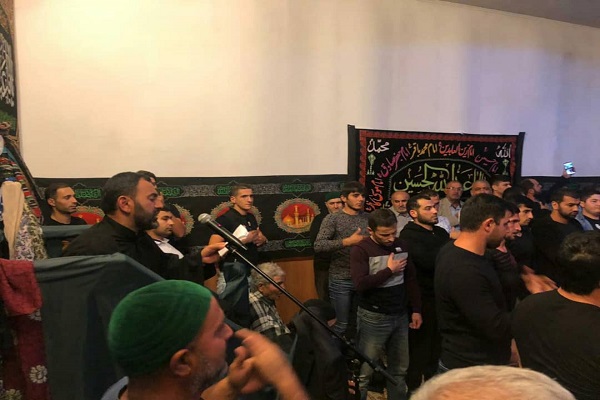 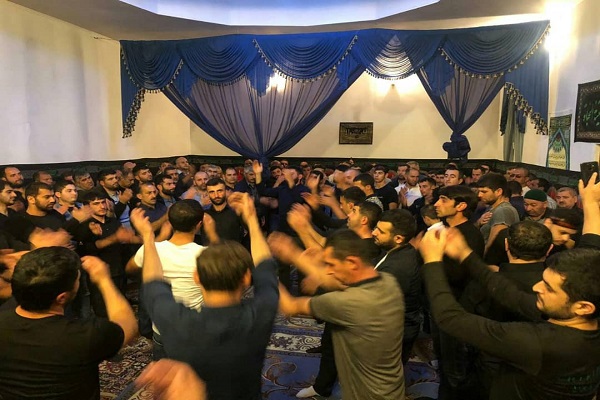 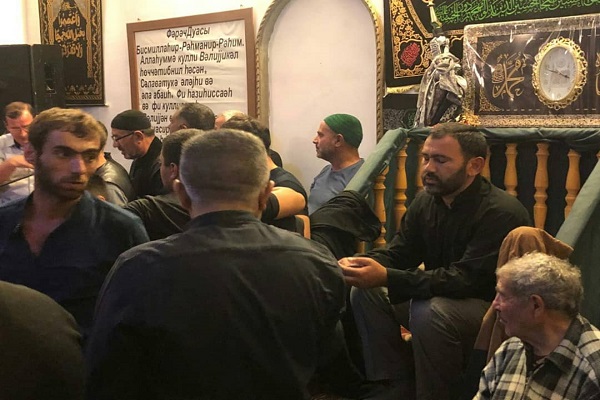 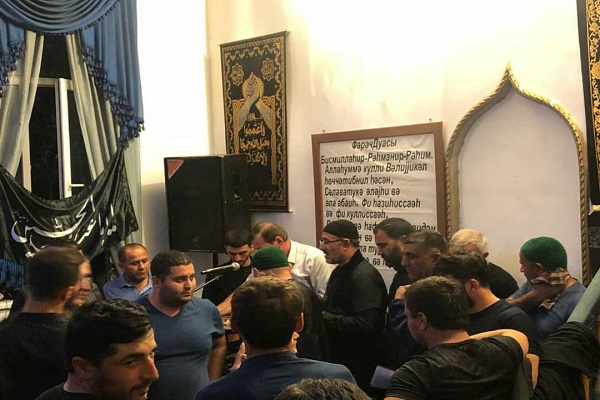 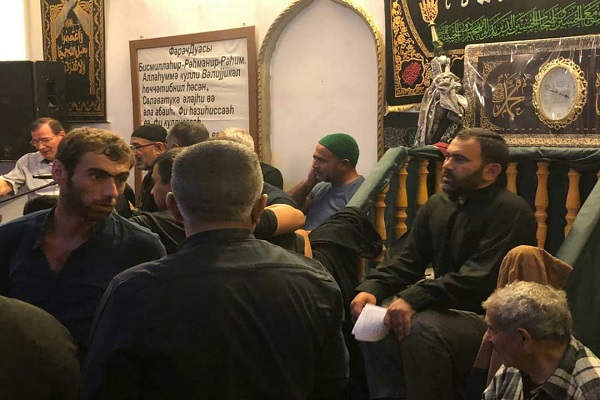 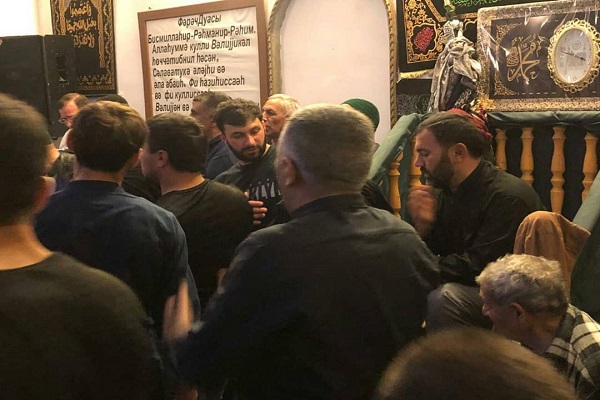 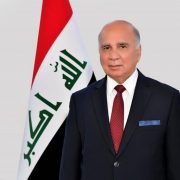 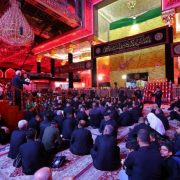 What is the mourning of Muharram 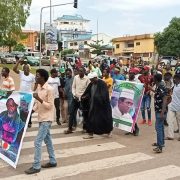