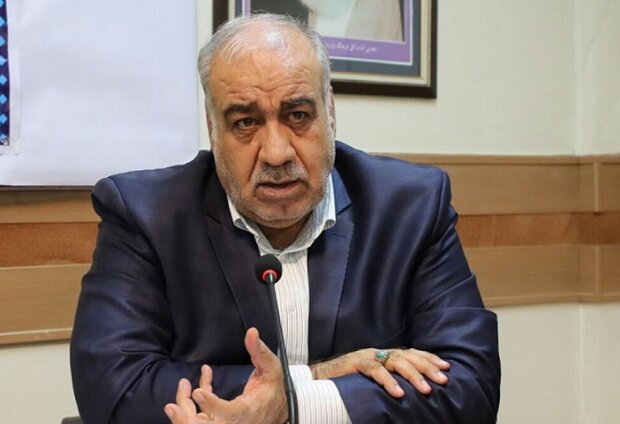 SHAFAQNA- Mehr News: The governor of the western Iranian province of Kermanshah informed on Sunday that Hashd al-Shaabi (Popular Mobilization Forces) will ensure the safety of Arbaeen pilgrims at Khosravi border.

“Khosravi is the only Iran-Iraq joint border which leads passengers directly to Baghdad,” Hooshang Bazvand said, “It is an advantage per se but due to the recent unrest in Iraqi capital, a new road has been selected to replace the route to Baghdad from Khosravi border, security of which is to be provided by Hashd al-Shaabi,”.

“From Khosravi border, the selected road goes to Najaf and then to Karbala,” he added.

In a meeting in Baghdadi, the two sides discussed a host of issues, including bilateral and regional developments as well as the coordination between Iran and Iraq to secure the processions of Arbaeen pilgrimage.

Baghdad, Karbala, and Najaf are among other destinations of Ansari on his official trip to the neighboring country.

Arbaeen, which is one of the largest religious gatherings in the world, comes 40 days after Ashura, the martyrdom anniversary of the third Shia Imam, Imam Hussein (PBUH).

Each year, millions of Shias visit Karbala, where the holy shrine of Imam Hussein (PBUH) is located, to perform mourning rites.

Last year, two and half a million Iranian pilgrims participated in Arbaeen pilgrimage but the figure is expected to reach three and a half to four million this year, given the fact that visa requirements for Iranians have been lifted.

Official: Arbaeen is the emanation of Iran, Iraq power on International arena

AQR official: Arbaeen rally is a symbol of glory and dignity for all Muslims 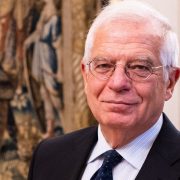 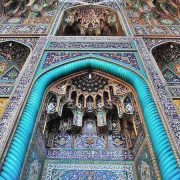 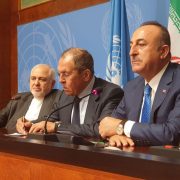 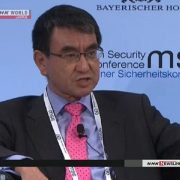 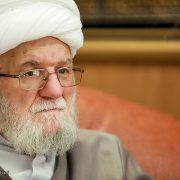