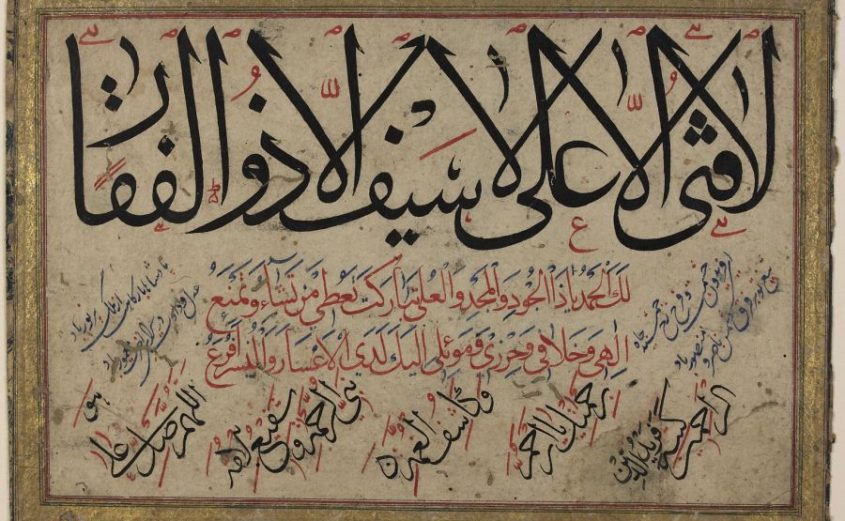 SHAFAQNA- What follows is a part of the book Nahj al-Balagha, the most famous collection of sermons, letters, tafsirs and stories attributed to Imam Ali (A.S). It was collected by Al-Sharif al-Radi, the Shia scholar of the tenth century. Known for its eloquent content, it is considered as a masterpiece of literature in Shia Islam, ranked third behind the holy Qur’an and the prophetic narratives. This is the 31th letter of this book, selected by SHAFAQNA.

Imam Ali’s (AS) letter to Imam Hassan (AS) is full of lengthy and instructive themes that we need to remind ourselves of.

Following is a part of this letter:

I advise you to fear Allah (SWT), O’ my child, abide by God’s Commands, fill your heart with remembrance of, and cling to hope from God. No connection is more reliable than the connection between you and Allah (SWT) provided you take hold of it. Enliven your heart by preaching, by denial of inordinate desires, energize it with firm belief, enlighten it with wisdom, make it humble by recalling death, make it believe in mortality, make it see the misfortunes of this world, make it fear the authority of the time and the severity of some changes during the nights and the days, place before it the events of past people, recall what befell to those who were before you and walked among their cities and ruins, then see what they did, and where they have gone and stayed. You will find that they departed from (their) friends and remain in loneliness. Shortly, you too will be like one of them. Therefore, plan for your place of stay and do not sell your next life with this world.

Give up discussing what you do not know and do not speak about what does not concern you. Keep off track from which you fear to go astray, because refraining (from moving) when there is a fear of straying is better than embarking on dangers.

A mot from Nahj Al-Balagha: If you had not prevented me from bewailing, I would have produced a store of tears

A mot from Nahj Al-Balagha: The tragedy of the Prophet’s death in Imam Ali’s expression

A mot from Nahj Al-Balagha: The best abstemiousness is to conceal it 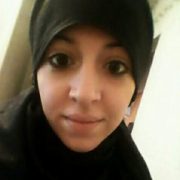 My journey to Islam: Quranic Answers Are Not As Christian Bible 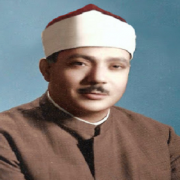 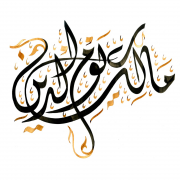 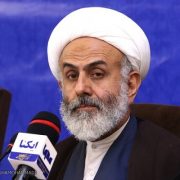