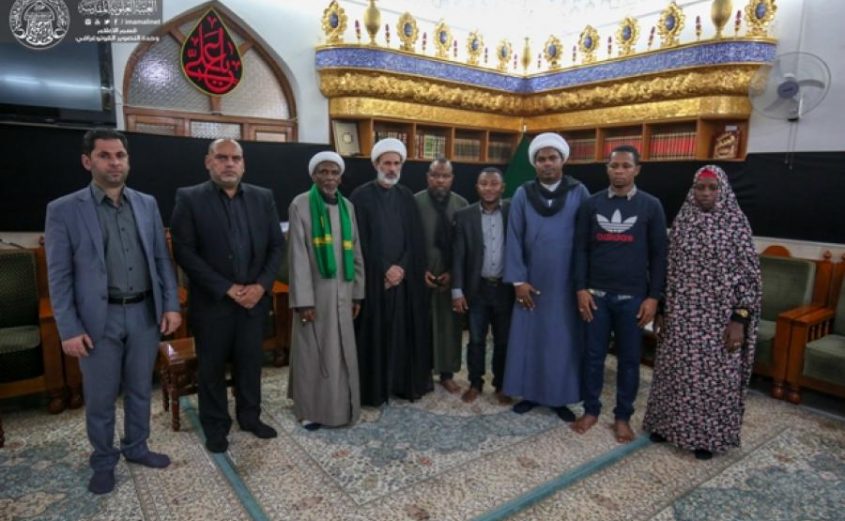 SHAFAQNA- A group of Muslim clerics from the Republic of Sierra Leone visited Imam Ali’s (AS) Holy Shrine.

“The group toured the landmarks and archeological sites of the Holy Shrine,” said al-Assadi.

The Holy Shrine gives great importance for consolidating the relationship among Muslims and building bridges of communication between the denominations is vital, given the status of the Commander of the Faithful in the hearts of the believers in the world. 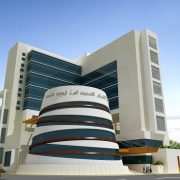 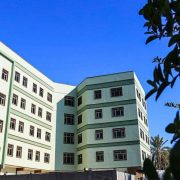 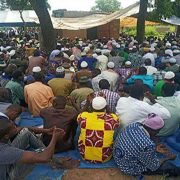 Photos: Over 5000 presented in the mourning ceremony held by Imam Hussain Shrine in Burkina Faso 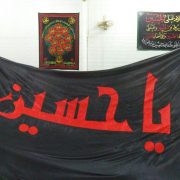 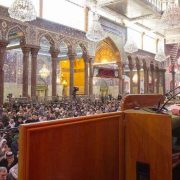 Supreme Religious Authority In Iraq: It Is Necessary To Adhere To Medical Advice And Preventive Measures Against… 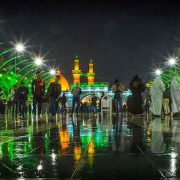