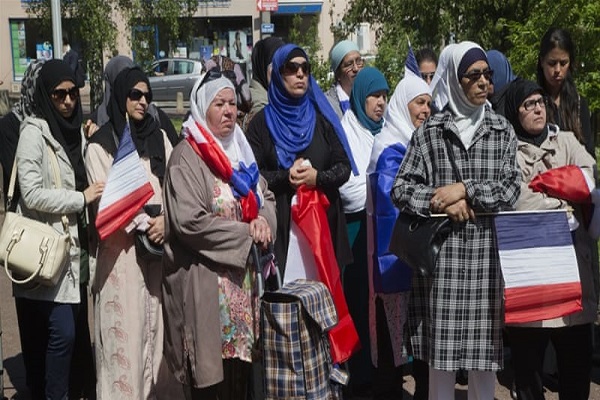 SHAFAQNA- Iqna: According to a poll, it has been found that 42% of Muslims in France were harassed at least once in their lives.

Sixty percent of Muslim women who wear headscarf said they were harassed at least once, while this figure was 44% for non-headscarf-wearing Muslim women.

Twenty-four percent of Muslims who participated in the survey said they were verbally attacked and this rate was 9% for non-Muslims.

Also, 37% of the headscarf-wearing Muslim women said they were insulted.

Last month, French far-right lawmaker Julien Odoul had requested from a Muslim woman to take off her veil in a meeting in eastern Besancon and attacked her verbally.

After the incident, the issue sparked discussions and statements targeting Muslims.

Last week, an 84-year-old man was arrested after he shot and wounded two people seriously while they were praying at a mosque in the southern French city of Bayonne. 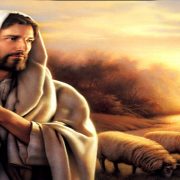 What do Islam and Quran say about Jesus Christ (PBUH)? 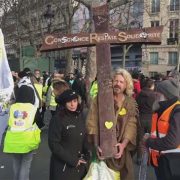