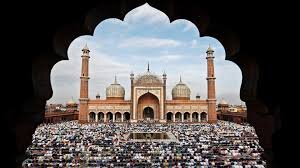 Social media users in India took to Twitter on Friday to raise awareness of the country’s Islamic heritage using the hashtag #MosquesofIndia, a week after India’s Supreme Court awarded a bitterly contested religious site to Hindus, dealing a defeat to Muslims who also claim the land that has sparked some of the ­country’s bloodiest riots since independence.

On November 9, the top court ruled the site in Ayodhya in northern India, where Hindu mobs destroyed a 460-year-old Babri Mosque in 1992, must be managed by a trust to oversee the construction of a Hindu temple.

The court gave a separate piece of land in the same city to a Muslim group to build a “prominent” new mosque.

Some users made reference to their longing for the Babri Mosque, while others celebrated the country’s historic Islamic sites. 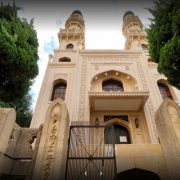 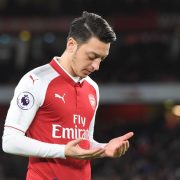 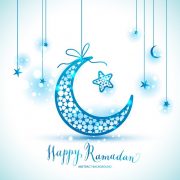 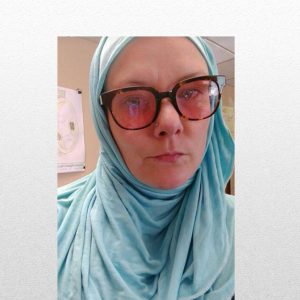 Just read the Quran, it’s all there 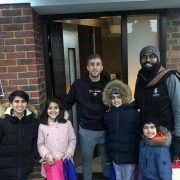