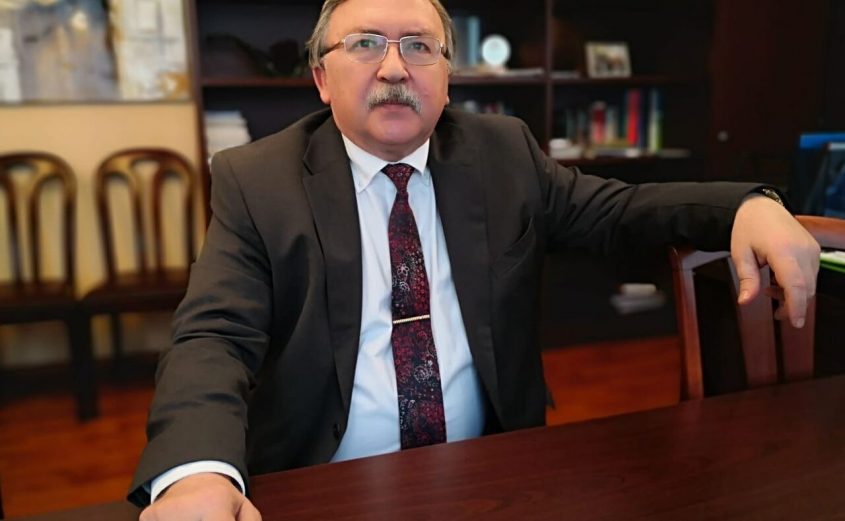 SHAFAQNA- IRNA: Mikhail Ulyanov, Russia’s Permanent Representative to the International Organizations in Vienna and the International Atomic Energy Agency described the next round of the JCPOA joint commission meeting as difficult.

“The next meeting of Joint Commission on #JCPOA will take place in Vienna on 6 December,” Ulyanov wrote on his Twitter account.

“Another round of difficult discussions can be expected in the light of deteriorating situation around #NuclearDeal,” he added.

The previous round of the JCPOA commission was convened at directors general of the six states parties to the JCPOA in Vienna on July 28.

It is worth nothing that Belgium, Denmark, Sweden, Finland, Norway, and the Netherlands in a joint statement supported Iran deal and expressed readiness to join the Instrument in Support of Trade Exchanges (INSTEX).

Iranian President Hassan Rouhani has ordered gas be injected into 1,044 centrifuges rising the country’s enrichment level to near 9,500 Sus which is very close to the time before the nuclear deal.

During the last stages, Iran first surpassed the 300 kg cap on enriched uranium, then the enrichment level rose past 3.67% to 4.5%.

The third stage pushed Iran towards nuclear research and development and now the fourth phase is taking the country to Fordow nuclear site that has been named after Martyr Masoud Ali Mohammadi, a nuclear scientist who was assassinated in Tehran in January 2010.

Under the JCPOA, enrichment at Fordow nuclear site was supposed to be stopped for 14 years. “Inaction by European parties has made us move towards Fordow only after 3 years,” said Behrouz Kamalvandi, Atomic Energy Organisation of Iran (AEOI) Spokesman.

The Europeans’ actions can’t prevent Iran from moving in this direction that could not have a happy ending for the western states as warned by Iran’s Ambassador to the UK, Hamid Baeidinejad who said that Iran could finally pull out of the Non-Proliferation Treaty (NPT).

Iran’s Rouhani: If we preserve JCPOA in place till the next year UN arms embargo will be lifted

Ex US Energy Secretary hopes intl. community to come accord with Iran to get JCPOA back on track 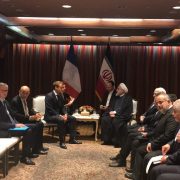 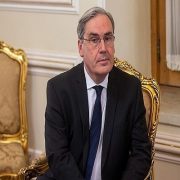 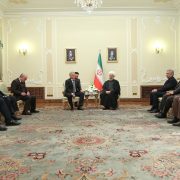 President Rouhani: Iran not interested in spread of tensions in the region 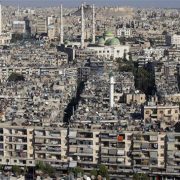 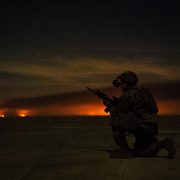