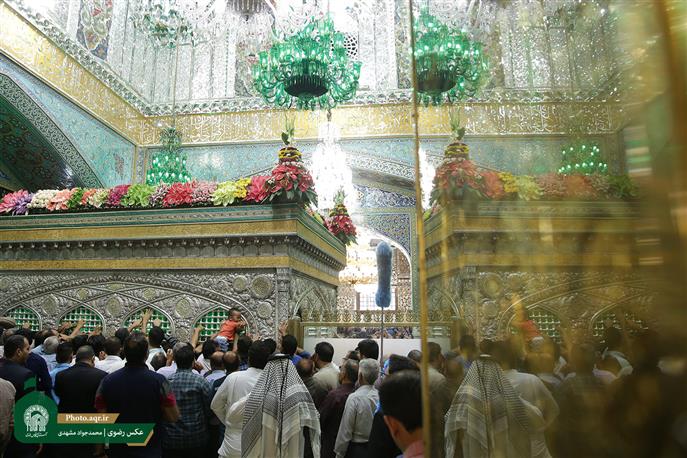 SHAFAQNA – Astan Quds Razavi: Imam Reza’s (AS) holy shrine in Mashhad was host to a group of nearly 40 pilgrims from Georgia, they paid a visit to Astan Quds Razavi’s Quran Museum, Central Library and Documentation Center.

The pilgrims enjoyed cultural programs including lectures and presentations on the religious teachings, pilgrimage and rituals rites as well as recitations attributed to the Infallible Imams (AS) which were held by the AQR’s Office for Foreign Pilgrims’ Affairs.

Fariz Rajabov, the Head of the group, said: “It has been narrated from the Infallible Imams that the prayer of anyone who comes to Imam Reza’s (AS) pilgrimage is fulfilled, thus with this hope and to gain knowledge over the Imams we came to this pilgrimage.”

He stated that Imam Reza’s (AS) holy shrine is full of spirituality and light and the people of Georgia have a great desire to visit the holy shrine, requesting earnestly that the AQR authorities provide special facilities for these pilgrims.

AQR Center for International Affairs hosted the Georgian pilgrims, who during their visit to Mashhad, have been staying in the Razavi house of pilgrims. 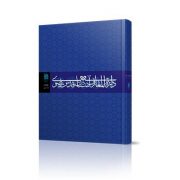 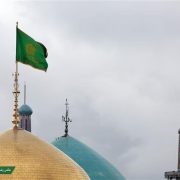 Broadcasting “In the Grief of the 8th Sun” and “Razavi Ambassadors”, Pilgrims Came to Spiritual Pilgrimage of… 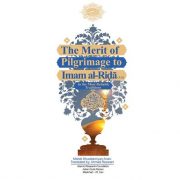 The Book “The Merit of Pilgrimage to Imam Reza (A.S.)” Was Published in English
0 replies