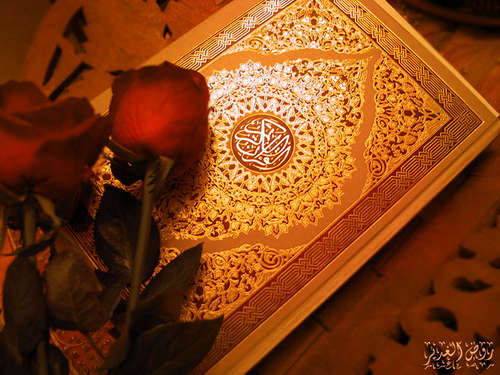 SHAFAQNA – In The Name of Allah, The Beneficent, The Merciful

Question: Who frowned and turned away from the blind man?

The Quran does not give the name. The Sunni version of the event say that it was the Prophet of Islam (PBUH) who frowned and most Shia sources, following the teachings of the Imams of Ahlul-Bayt (AS) (who obviously knew the Prophet better than others) say that it was one of the leaders of the Quraysh who frowned and turned away from the blind man.

Obviously the correct version is the one which does not contradict the Quran and no one can challenge this method of determining the significance of any event or incident mentioned in the Quran including identifying the person or persons involved in a particular event or incident.

You will find that the Quran rejects the Sunni version while the Shia version does not contradict the Quran.

Here are the reasons for the above statement:

Noon, I swear by the pen and what (the angels) write that you are not, by the grace of your God, a lunatic; and that surely you shall have a perpetual reward (for your work); and most surely you are on the sublime (level) of morality. (68:1-4)

This testimony of the Prophet’s (PBUH) character was revealed before the verses of Surah Abasa. Therefore, how can a person described by Allah (SWT) as one who is on a sublime level of character or morality, behave in such a manner?

2) In the very early stage of his mission, the Prophet (PBUH) was clearly told how to behave in conveying the message to the people: And warn thy nearest relatives; and be kind to him who follows you of the believers (26:214-215).

Therefore it seems almost improbable that the Prophet who is told by Allah to be kind to the believers would frown when approached by the blind person.

And do not drive away those who call upon their God in the morning and the evening, they desire only God’s favor; neither are you answerable for any reckoning of theirs, nor are they answerable for any reckoning of yours, so that you should drive them away and thus be of the unjust. And thus do We try some of them by others so that they say: Are these they upon whom Allah (SWT) has conferred benefit from among us? Does not Allah (SWT) best know the grateful? (6:52-53)

These verses were revealed because the leaders of the Quraysh once told the Prophet (PBUH) not to sit with the oppressed and weak people and if he turned away from them then they would accept him as their leader. From these verses one can deduce that the act of frowning and turning away from the blind man cannot be attributed to the Prophet (PBUH).

Now those who say that it was the Prophet(PBUH)  who frowned have to give us proof from the Quran that the Prophet’s (PBUH) character was not of a sublime level and thus it was possible for him to behave in that manner. This is a challenge for those who believe as such! 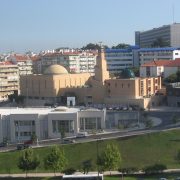 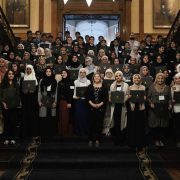 October is the Islamic Heritage Month in Canada
0 replies