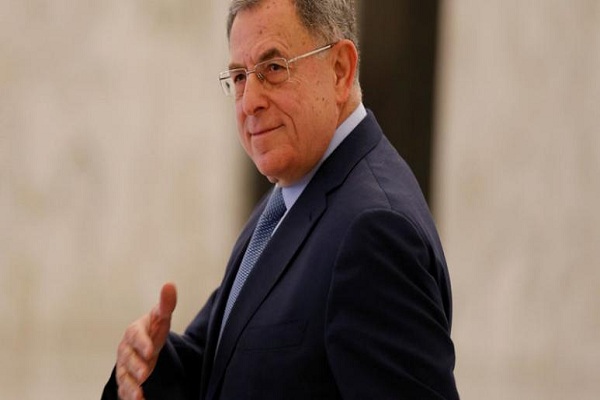 SHAFAQNA- Iqna: Three former prime ministers of Lebanon believe that any candidate for the post of prime minister who engages in talks over the make-up of the cabinet before being formally designated premier is violating the constitution.

The statement on Wednesday from former prime ministers Fouad Siniora, Tamman Salam and Najib Mikati was seen as a blow to efforts underway to form a new government led by Sunni businessman Samir Khatib.

The post of prime minister is reserved for a Sunni Muslim in Lebanon’s sectarian system of government.

Statements from Lebanese politicians on Tuesday had appeared to signal progress towards agreeing a new government led by Khatib, though a deal had yet to be done. Lebanon is facing its worst economic crisis since its 1975-90 civil war.

Caretaker Prime Minister Saad al-Hariri said on Tuesday he backed Khatib for the post but added that “some details” still had to be hashed out. He said his party would only name technocrats as ministers.

Hariri says he will not be next PM of Lebanon

Iran Calls for Unity in Lebanon as PM Hariri Resigns 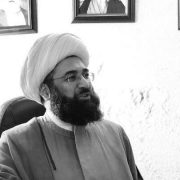 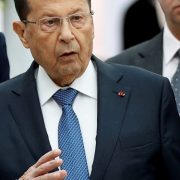 Lebanon president: Israel drone attack is a declaration of war and It's our legitimate right to response… 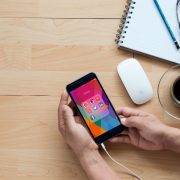