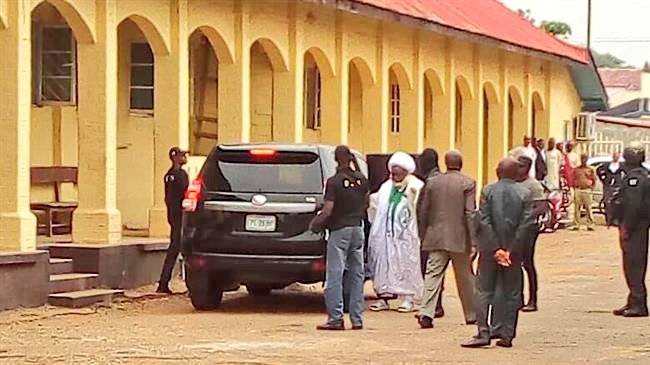 SHAFAQNA- The Kaduna state high court on Thursday ordered the leader of the Islamic Movement in Nigeria, Sheikh Ibrahim El-Zakzaky and his wife to be transferred from the custody of the internal security services (DSS) to a prison in the state.

Sheikh Ibrahim Zakzaky was not in court on Thursday where members of his defense team complained that the DSS has prevented them from seeing Sheikh Zakzaky since he came back from a medical trip to India in August.

They wondered how they can represent a client if they are rejected access to him.

Sheikh Zakzaky’s defense team had tried to prevent his movement to the prison.

There is genuine ground for concern that the Sheikh will not survive the harsh physical regime of a state prison. Moreover, several detainees who were being held in prison after the 2015 massacre have been moved out on account of their poor health.

Islamic Human Rights Commission (IHRC) condemned the decision of the Kaduna state high court, saying the order marks a disturbing turn in the persecution of the couple who have both been in custody since they were badly injured and detained following a savage military attack on the Islamic Movement of Nigeria in December 2015.

“Putting a man in such poor health in prison is effectively signing his death sentence. What is more astonishing is that this is the same court that earlier this year recognised Sheikh Zakzaky’s parlous condition and ordered that he be allowed to fly to India to receive urgently needed medical treatment,” IHRC chair Massoud Shadjareh said.

In a statement issued on Thursday, the IMN spokesman, Ibrahim Musa, noted that any attempt to take El-Zakzaky and his wife to anywhere other than a hospital that is sufficiently equipped to handle their medical needs amounts to punishing them further.

The group also lamented that the facilities at the Kaduna Central Prison where the couple were taken to, are dilapidated.

According to the statement, it was in that very prison that some survivors of the Zaria genocide of December 2015 died due to lack of medical attention, channelstv told.

The trial of Sheikh Zakzaky is expected to continue on February 6, 2020. The cleric’s supporters say authorities should speed up the proceedings due to Sheikh Zakzaky’s deteriorating health, press tv reported .

Sheikh Ibrahim el-Zakzaky lost sight in one eye and the use of one arm after being shot during the December 2015 massacre by the Nigerian military of over 1000 followers of the Islamic Movement of Nigeria. He has also suffered minor strokes while in detention.

Zeenah al-Zakzaky is also seriously ill with high blood pressure and can barely walk because of a bullet trapped near her spine. 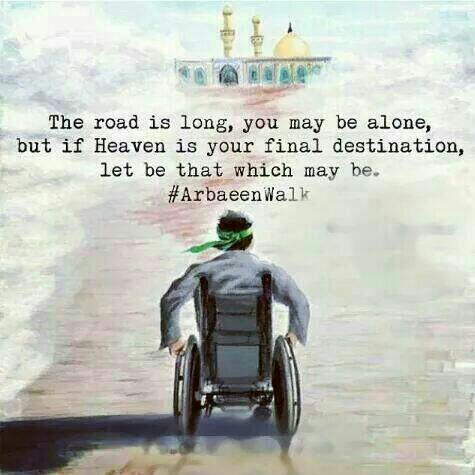 Christians, others be prepared to be part of #ArbaeenTrekNigeria 🇳🇬 2017

Nigerian migrants: Rescued but still in the EU crosshairs 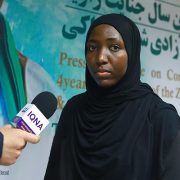