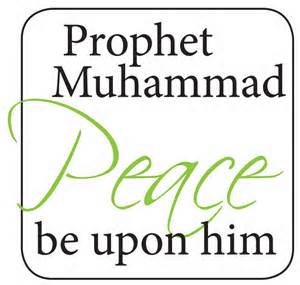 SHAFAQNA – In the centre of the Islamic government in Medina with the Prophet of Islam (PBUH) on the helm, one day a Jewish man stopped the Prophet (PBUH) on his way to the Mosque and claimed that the Prophet PBUH) owed him some money and he must pay there and then. The Prophet (PBUH) told the Jewish man: First of all, I do not owe you anything, and secondly let me go home because I have no money with me.

The Muslims wanted to attack that man and release the Prophet (PBUH), but they were prevented by the Prophet (PBUH), and he told them, leave that man to me, I know how to handle him. The merciful and tolerant behaviour of the Prophet (PBUH) caused the Jewish man to say: I pronounce Shahadatayn, and converted to Islam; this forbearance is not from an ordinary person and it is not usual, rather it shows that you have been appointed by God [1].