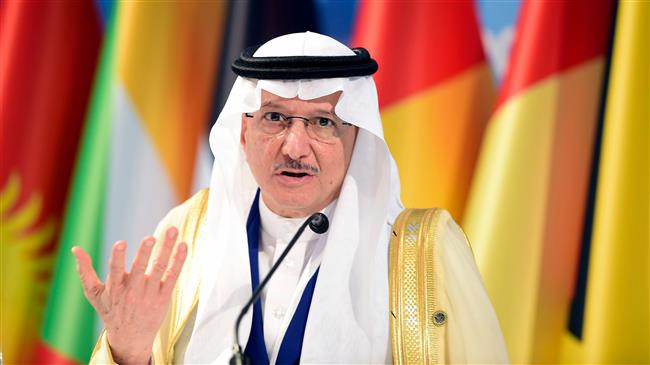 SHAFAQNA- Press TV: Israel’s controversial plan of building a new settlement in the heart of the flashpoint West Bank city of al-Khalil (Hebron), has been highly condemned by the Organization of Islamic Cooperation (OIC).

Naftali Bennett, right-wing Israeli minister of military affairs, said on Sunday that the new settlement, which will be constructed at the site of a wholesale market complex, will “double” the number of settlers in al-Khalil.

Under the construction project, the old market stalls will be demolished to make way for new shops and residential buildings.

Currently, around 800 settlers live in al-Khalil guarded by hundreds of Israeli soldiers. The Israeli settlers are surrounded by some 200,000 Palestinians.

In a statement issued on Tuesday, OIC Secretary General Yusuf bin Ahmed al-Uthaymeen said the Israeli decision “is a flagrant breach of the international law, Geneva Accord and relevant UN resolutions and undermines peace efforts.”

He also urged the international community and the UN Security Council to take “resolute action” towards ending the Tel Aviv regime’s settlement policies.

Earlier, Saeb Erekat, the Palestine Liberation Organization (PLO) secretary general, said the project was the “first tangible result of the US decision to legitimize colonization.”

He was referring to US Secretary of State Mike Pompeo’s announcement last month that the establishment of settlements in the occupied West Bank “is not per se inconsistent with international law.”

Israel’s decision to build a new illegal settlement in occupied Hebron is the first tangible result of the US decision to legitimize colonization;this cannot be taken out of the context annexation:Concrete measures,including sanctions against settlements are an Int.responsibility

Additionally, the Gaza-based Hamas resistance movement said the new settlement project was the result of “growing American support” for Israel, warning that it will “solidify the occupation’s policy of aggression on Palestinian lands.”

Israeli anti-settlement group Peace Now also condemned the al-Khlail settlement plan as an addition to the “ugliest face of Israel’s control in the occupied territories.”

“In order to maintain the presence of 800 settlers among a quarter of a million Palestinians, entire streets in Hebron are closed to Palestinians, denying them freedom of movement,” it said in a statement.

More than 600,000 Israelis live in over 230 settlements built since the 1967 Israeli occupation of the Palestinian territories of the West Bank and East Jerusalem al-Quds.

Emboldened by US President Donald Trump’s all-out support, Israel has stepped up its settlement construction activities in defiance of UN Security Council Resolution 2334, which pronounced settlements in the West Bank and East Jerusalem al-Quds “a flagrant violation under international law.” 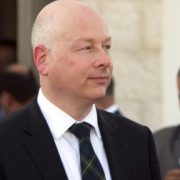 US postpone publication of 'Deal of the Century to November 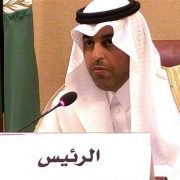 Israel to tear down Palestinian school, commercial buildings in Ramallah

Mandela urges South Africa to cut off ties with Israel 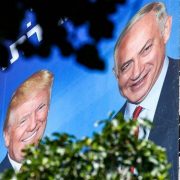 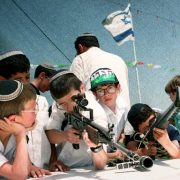 My journey to Islam From Israeli Teachings to Islam
0 replies