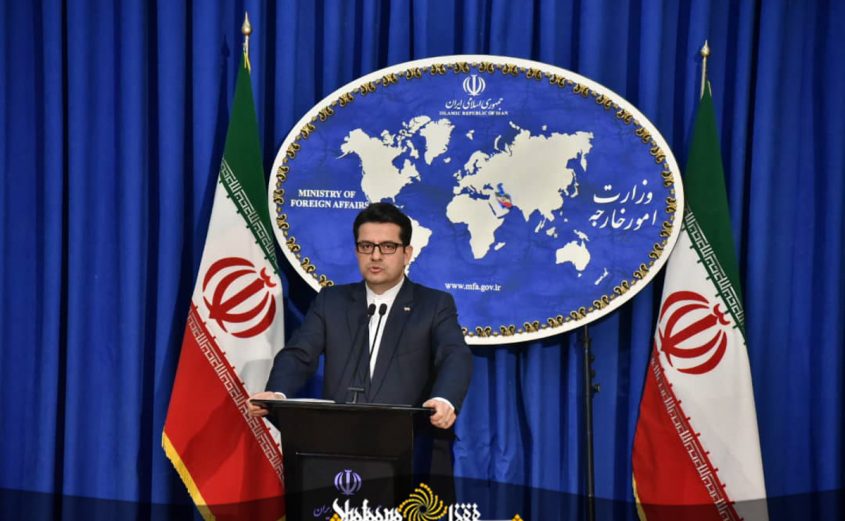 SHAFAQNA- Iranian Foreign Ministry spokesman, Seyyed Abbas Mousavi said on Sunday that his country hopes that the talks between Tehran and Abuja will lead to freedom of Sheikh Ibrahim Zakzaki.

He said that several issues were discussed with Nigerian President Muhammadu Buhari including the economic ties, the regional and international developments and the issue of Zakzaky.

“The two sides spoke of mutual economic relations, regional and international affairs as well as Sheikh Zakzaky in this meeting,” Mousavi said.

He said that the Islamic Republic of Iran has raised freedom of religious leader Zakzaky with Nigerian Government through the recurrent diplomatic contacts and meetings in Tehran and Abuja, IRNA reported.

Back in 2015, Nigerian security forces raided the city of Zaria, during which they detained Sheikh Zakzaky, who is in his mid-sixties. The raid left more than 300 of his followers and three of his sons dead. The Sheikh lost one of his eyes; his wife also sustained serious injuries.

He has been kept in custody along with his wife and a large number of his followers ever since.

A High Court ordered the Department of State Services on Thursday (December 5) to transfer the cleric and his wife, Zinat, to the Correctional Center in Kaduna state, northwest of the country, Fars News Agency told. 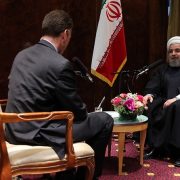 Rouhani says he has no plan to meet Trump 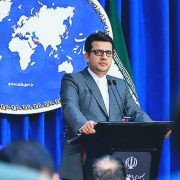 UK must stand on right side of history: Iran's FM Spox 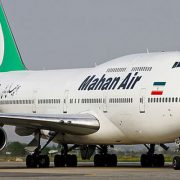 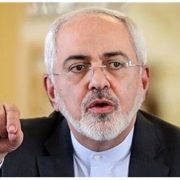