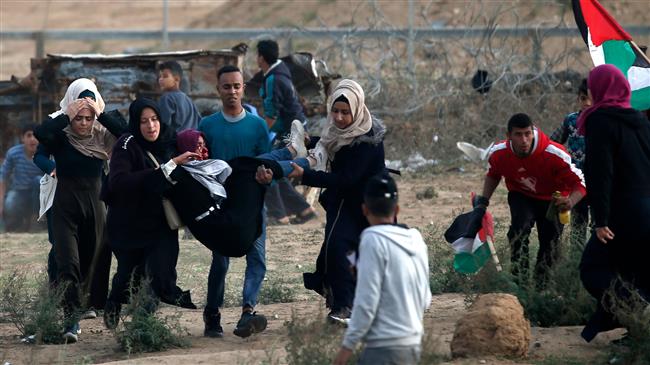 SHAFAQNA- Press TV| by Ashraf Shannon : The Great March of Return rallies against the Israeli regime was held by the Gazans for the 84th Friday. The rallies were held in several areas in the east of the coastal enclave despite a heavy presence of Israeli sharpshooters.

Palestinians demanded their right of return to their homeland and the complete lifting of the blockade, but the peaceful action once again saw Israeli soldiers use excessive force.

Speaking to Press TV, a senior Hamas official said the Great March of Return will continue until it achieves all of its goals.

Decades after being evicted from their homes, Palestinian refugees are still denied the right to return to their homeland by Israel. They say they will never cede an inch of their land.

Palestinians in Gaza consider the Great March of Return as a powerful tool to confront US and Israeli attempts to undermine the inalienable rights of the Palestinian people.

Hundreds of Palestinians have been killed by Israeli forces during the weekly rallies since March 30th 2018.

Palestinians have long slammed the international community for its failure to take any concrete action to help stop Israel’s use of excessive force against peaceful protesters.

As they take part in another peaceful rally against the Israeli regime, people here are determined to press ahead with their resistance for the sake of occupied Jerusalem al-Quds. Palestinians have been fighting for freedom for more than seven decades. 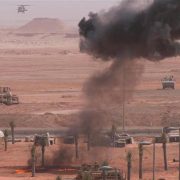 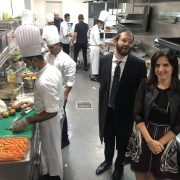