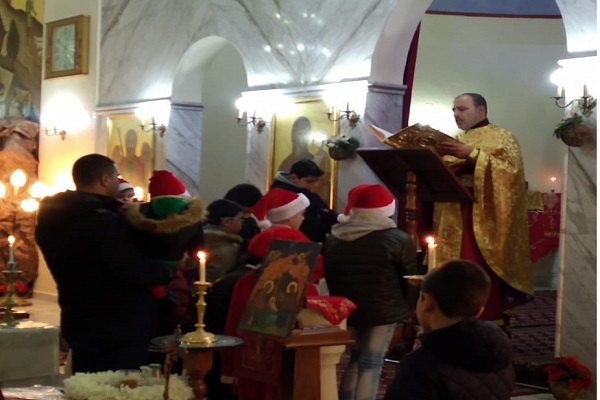 SHAFAQNA- “At the birth anniversary of Jesus Christ (AS), Muslims are also present in Lebanese churches, because explaining the Quranic views of the personality of Jesus (A.S) and reciting Quranic verses about Jesus and Mary (S.A) is one of the unifying programs of these ritual centers,” Bishop Bernard Bashur says.

“The most important focus of the churches’ birthday plans and ceremonies is to respect peaceful coexistence, to love one another, to amplify peace and calmness and to open arms to the followers of different religions and cultures,” Bernard Bashur, bishop of “Sayyid Basharat” Church in the town of “Jadidah Al-Fakeh”, located in Lebanon’s Baalbek-Hermel province, said in an interview with Iqna. 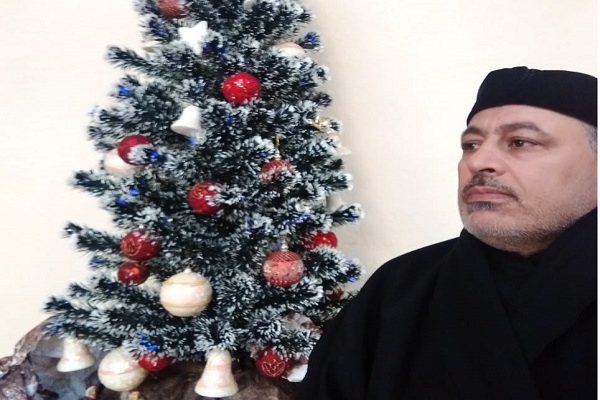 “We welcome Muslims’ congratulation on this occasion and Christmas is an opportunity to share some common things with the followers of other religions,” he stated, pointing out that Muslims also participate in the celebrations of the birth anniversary of Jesus Christ.

Reciting the holy Quran in the Church

“At the birth anniversary of Jesus Christ, besides congratulating and respecting the Christian religion, Muslim brothers recite verses from the holy Quran that express the dignity of Saint Mary (S.A) and Jesus (A.S) in the Quran, which is an admirable act and Christians are honoring it,” Bashur said, who is also a bishop of the “Prophet Elias (AS)” Church in “al-Ain” town of Baalbek. 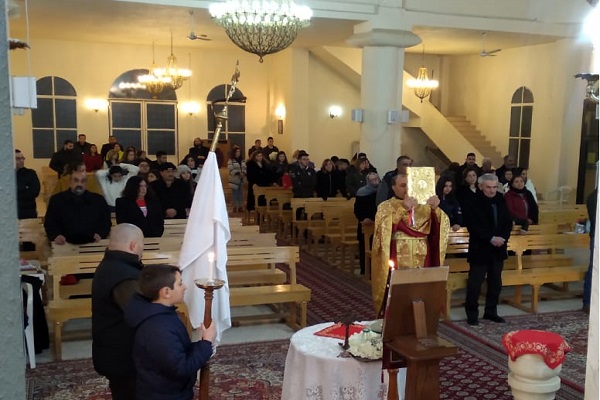 “Coexistence and affection among the followers of different religions have been the mission of all the divine prophets, and all are responsible to strive to implement it in societies, and these important and valuable principles must be taught to children in order to build a civilized and ethical society,” he added.

Bashur indicated to the Lebanese Christians’ special ceremonies on the birth anniversary of Prophet Jesus (peace be upon him) and continued “At Christmas, Christians in Lebanon decorate and illuminate a pine tree, sing Eucharist songs in the streets and alleys and attend churches to observe special rituals and prayers. Gathering relatives and giving gifts to one another and congratulating elders on this occasion is one of the other Christmas traditions of Lebanese Christians. The main celebration holds on the eve of the birthday of Jesus Christ, on December 24. 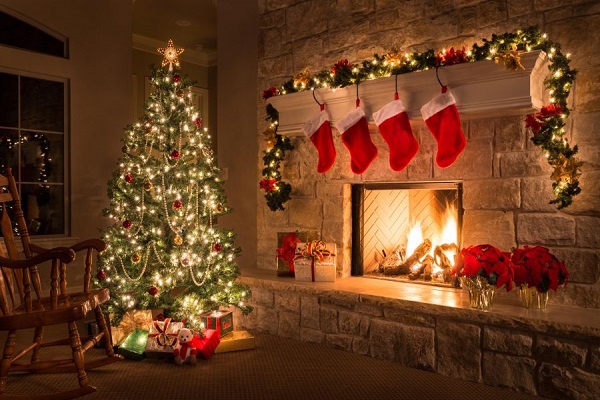 “Every year a large number of people from Beirut attend churches in the ‘Baalbek-Hermel’ province, but this year due to the situation in Lebanon and the closure of some roads by protesters, and also because of the adverse economic conditions, it is expected that not many people attend Christmas celebrations,” he added.

The situation of Christians in West Asia

Answering a question about the situation of Christians in West Asia, especially in Iraq, Syria, Lebanon, …  and how Muslim governments treat Christians, Bashur said “Christians have been in the West Asian region for more than 2,000 years and the responsibility of protecting Christians, as the followers of other beliefs and religions in the West Asian region, lies with the governments of this region. While the Christians are minorities in this region, but they are free to practice their religious rites. However, in recent decades, Christians have been subjected to the offensive of terrorism movements such as ISIS and al-Qaeda”.

At the end, he reiterated “I call on Muslim governments to support and care for Christians along with the practical fulfillment of the divine mission of the prophets, which is peace, coexistence and friendship. In some Arab countries there are restrictions on Christians, but in most of the Islamic world, Christians are free to practice their religious rituals”.

This text is originally published by Iqna and translated by Shafaqna English. 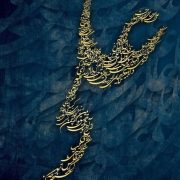 A mot from Nahj Al-Balagha: The philosophy of silence of Imam Ali (A.S) according to himself 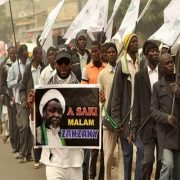