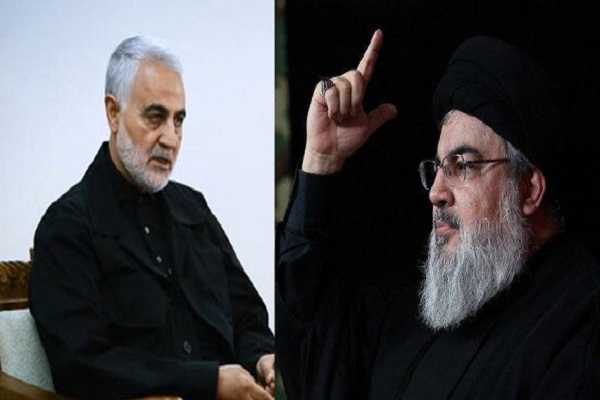 SHAFAQNA – Those who killed the Commander of the IRGC Quds Force Major General Qasem Soleimani are the world’s worst criminals, the Secretary General of the Lebanese resistance movement Hezbollah said. In a statement on Friday, Seyyed Hassan Nasrallah said that resistance forces across the world bear responsibility of punishing those behind the assassination of the senior Iranian Commander.

“Meting out the just punishment to these criminal assassins, which are the worst criminals of the world, will be the responsibility and task of all resistance fighters worldwide,” the Hezbollah chief said. Nasrallah added that his group will continue the path of the assassinated commander and that Washington will fail in achieving its goals with these “big crimes”.

“We who stayed by his side will follow in his footsteps and strive day and night to accomplish his goals,” Nasrallah said: “We will carry a flag on all battlefields and all fronts and we will step up the victories of the ‘axis of resistance’ with the blessing of his pure blood,” he added: The “resistance axis” is used to refer to an emerging front in the Middle East which includes Iran, Syria and other regional countries and forces such as Hezbollah, which are opposed to the US and Israeli hegemony over the region. Major General Soleimani and Abu Mahdi al-Muhandis, the second-in-command of Iraq’s Popular Mobilization Units (PMU), were martyred in US airstrikes in Baghdad in the early hours of Friday. 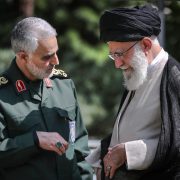 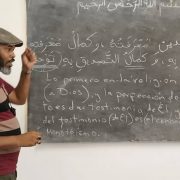 "My work is to bring real knowledge of Ashura to academic and interreligious environment" /Interview with Dr.… 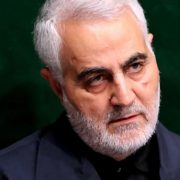 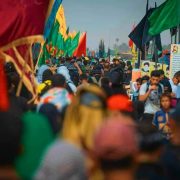 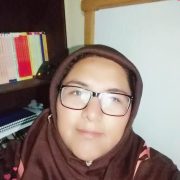 "Imam Husayn (A.S) is compared to Tupak Katari within the Andean worldview of South America"/ Interview with…
0 replies