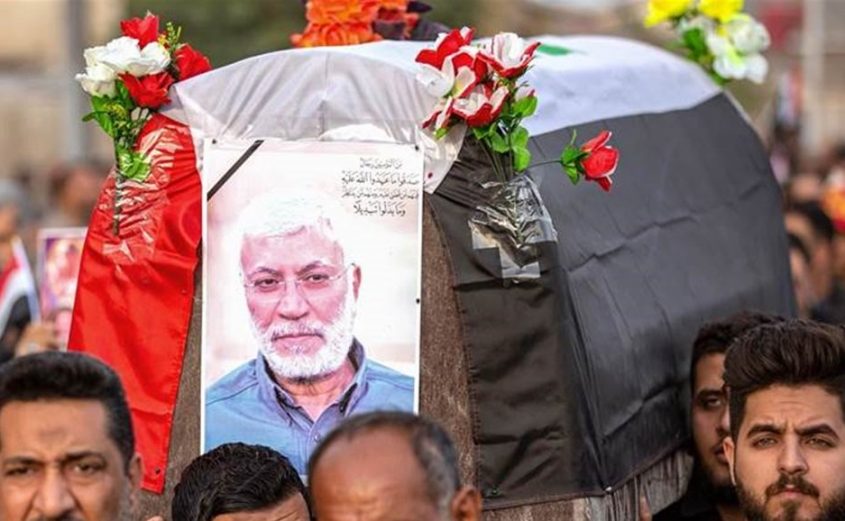 SHAFAQNA- Today on Tuesday the people of Basra with their great presence bid a magnificent farewell to Martyr Abu Mahdi al-Muhandis, the commander of the Hashd al- Sha’bi forces.

The funeral ceremony of the Martyr al-Muhandis was held by million- strong presence of Basra’s people, according to the Shafaqna’s Translation Service.

Abu Mahdi al-Muhandis, the commander of Iraq’s Hashd al- Sha’bi forces, was martyred along with General Qasem Suleimani in a terrorist attack by American drones on Friday morning. 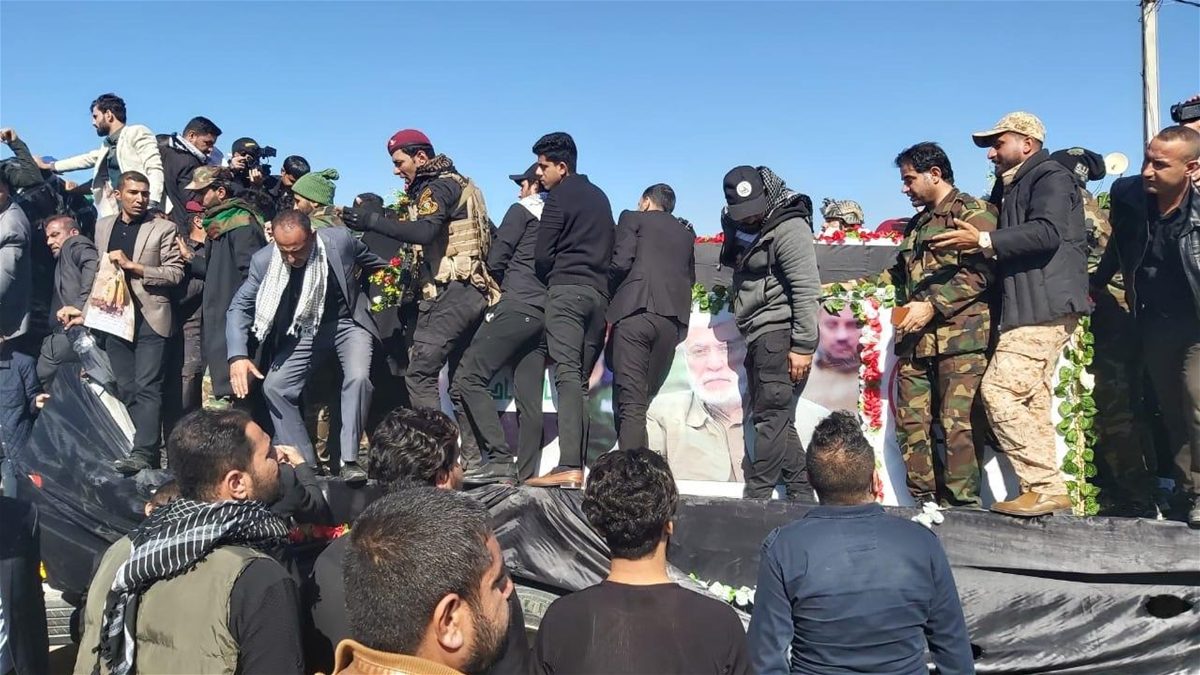 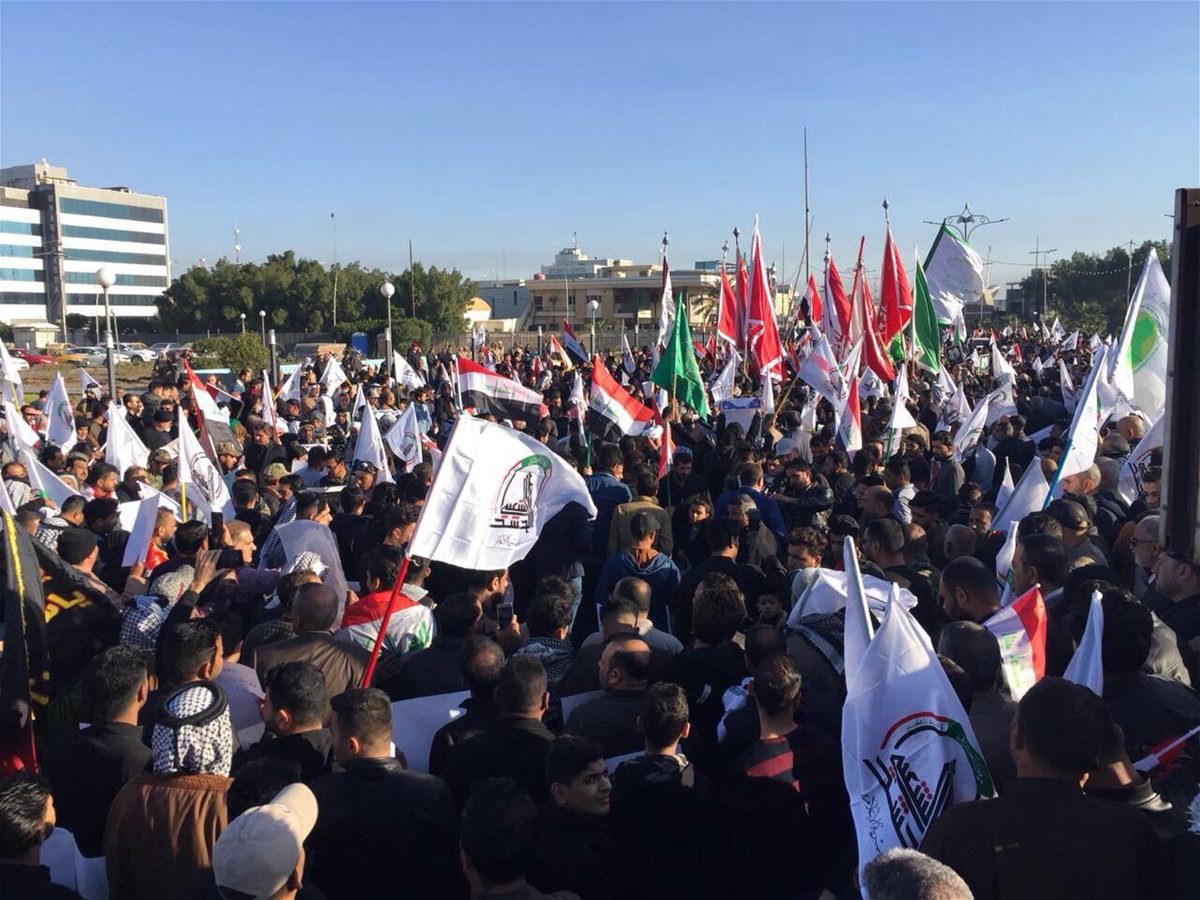 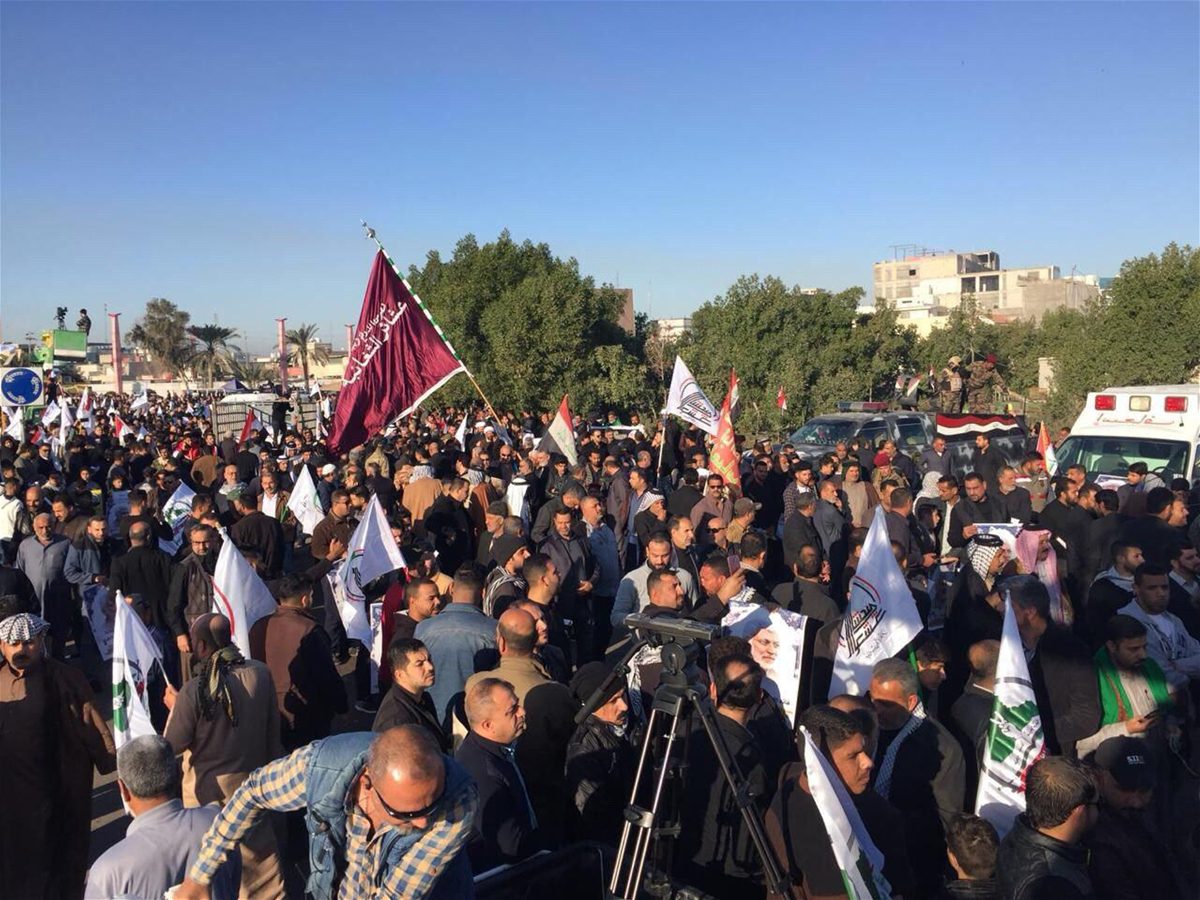 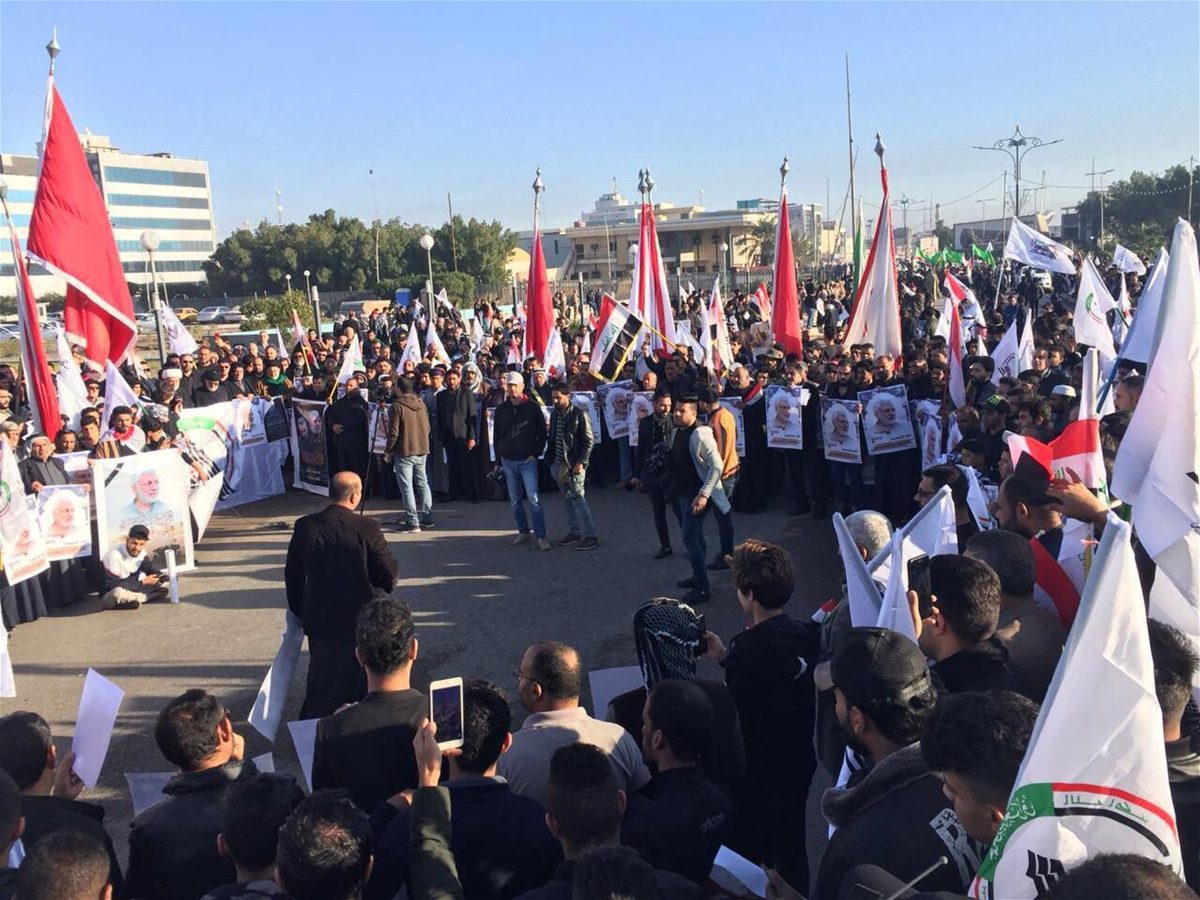