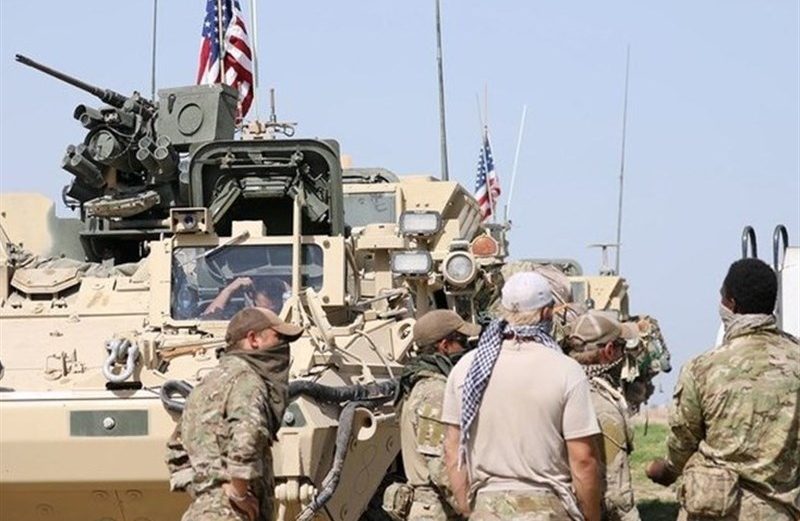 SHAFAQNA- US troops withdrew from two military bases in Syria’s north-eastern province of Hasakah following the missile attacks by Iran on US bases in Iraq to force the American troops to pull out of the region.

The U.S. forces withdrew from a base in the Kharab al-Jir area in the northeastern countryside of Hasakah province in northeastern Syria near the Syrian-Iraqi border on Wednesday.

Citing eye-witnesses, SANA said 40 truckloads of military gears were seen leaving the base toward the al-Walid crossing between Syria and Iraq.

SANA also said the U.S. troops abandoned their military base in the city of Shaddadi toward the al-Hol area in the northeastern countryside of Hasakah as a prelude to moving into neighboring Iraq, according to Xinhua Net.

Meantime, the Arabic-language website of RT quoted its reporter as saying that reports said that the US military men have started withdrawal from al-Omar and Koniko gas field in Deir Ezzur, Fars News reported.

This withdrawal comes hours after Iran’s Islamic Revolution Guards Corps (IRGC) launched heavy ballistic missile attacks on US Ein Al-Assad airbase in Southwestern Iraq near the border with Syria and a US operated airbase in Erbil in retaliation for the assassination of General Soleimani.

It was the first direct attack on the US army ever since WWII.

A senior official in the Syrian Foreign Ministry yesterday stressed Damascus’ “full solidarity” with Iran and its right to self-defence against US threats and attacks .

“Syria at the same time holds the U.S. regime responsible for all the consequences which are taking place due to its reckless policy and the arrogant mentality which governs its acts and make them acts of gangs not states’ polices,”, according to Middle East Monitor.

‘Muhammad, The Messenger of God’ to be screened in Moscow International Filmfest 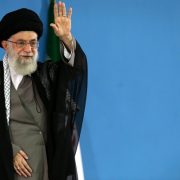 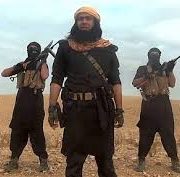 Blurring lines, and shifting strategies in Syria - who said Terror was not the end game?
0 replies