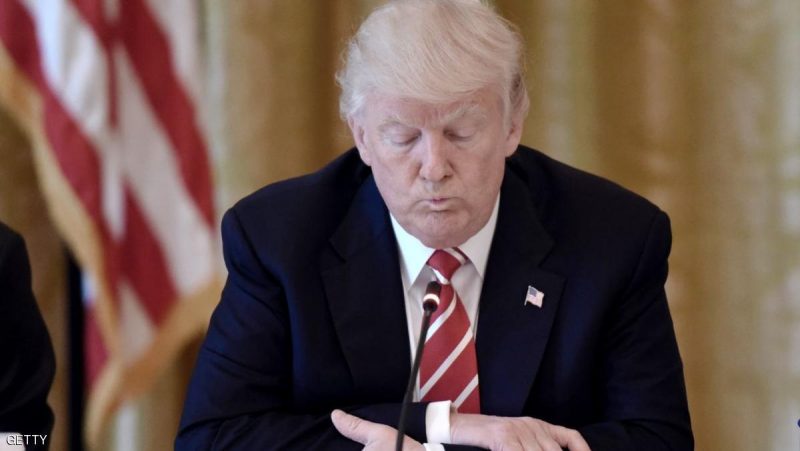 SHAFAQNA- The US House of Representatives on Thursday voted to approve a resolution to limit President Donald Trump’s war powers against Iran.

The measure, which does not carry the force of law, said Trump should withdraw US forces from conflict with Iran within 30 days if he does not get congressional approval. The vote came as Democrats worry about mounting tensions in the Middle East leading to armed conflict.

Freshman Democratic Rep. Elissa Slotkin of Michigan, a former CIA analyst and senior Defense Department official, is the sponsor of the resolution, which calls on the President “to terminate the use of United States Armed Forces to engage in hostilities in or against Iran” unless Congress declares war or enacts “specific statutory authorization” for the use of armed forces, CNN reported.

The resolution comes as criticism over US President Donald Trump’s decision to order assassination of General Qasem Soleimani in Iraq. Congress was not consulted prior to the assassination of Gen. Soleimani, angering many Democrats who fear Trump’s actions could trigger a cycle of escalation leading to war, Aljazeera told.

Trump’s decision to order the drone attack on Gen. Soleimani was “provocative and disproportionate”, Democratic House Speaker Nancy Pelosi said. Pelosi said on the House floor ahead of the vote: “The House will pass a war powers resolution to limit the president’s military actions regarding Iran. Congress is reassuring our long-established oversight responsibilities as we mandate that if no further congressional action is taken, the administration’s military hostilities with regard to Iran must end.”,  according to CNBC .

Now that the resolution has passed the House it will next go to the Senate. Two Senate Republicans, Rand Paul and Mike Lee, have signalled they will join Democrats in rebuking the president on Iran. Paul and Lee railed against Trump and his team after administration officials gave a limited briefing to senators on Wednesday. 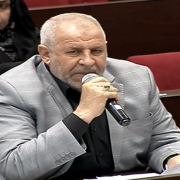 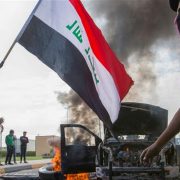