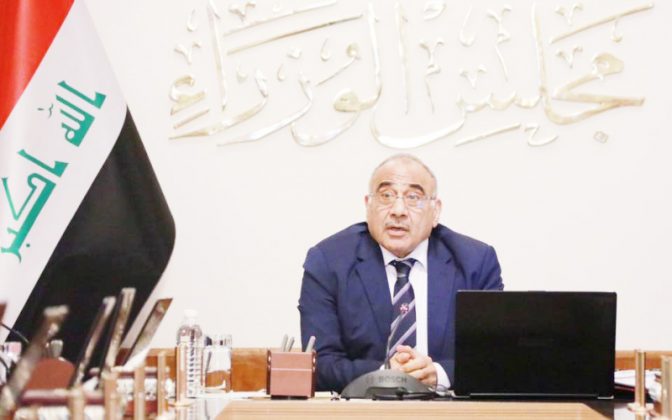 SHAFAQNA- Iraq’s prime minister asked the US secretary of state to begin the process of planning the withdrawal of its troops from the country, but the US State Department on Friday bluntly rejected the request.

According to CNBC, the Iraqi leader asked Pompeo to “send delegates to Iraq to prepare a mechanism to carry out the parliament’s resolution regarding the withdrawal of foreign troops from Iraq.”

Adel Abdul-Mahdi made the request in a telephone call with Secretary of State Mike Pompeo on Thursday night, his office said in a statement.

“The prime minister said American forces had entered Iraq and drones are flying in its airspace without permission from Iraqi authorities and this was a violation of the bilateral agreements,” the statement added.

Iraqi lawmakers passed a resolution Sunday to oust US troops, following the Jan. 3 US drone strike that killed General Soleimani at Baghdad’s airport.

The vote put the responsibility on the government to formally request a withdrawal. Abdul-Mahdi, addressing lawmakers at the time, called for “urgent measures” to ensure the removal of the troops.

The State Department flatly dismissed Abdul-Mahdi’s request, saying U.S. troops are crucial for the fight against the Islamic State group and it would not discuss removing them, LA Times told. 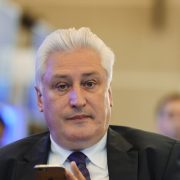 US policies in Middle East doomed to failure: Analyst 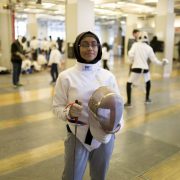 US: New generation of Hijab-wearing athletes eager to thrust and parry 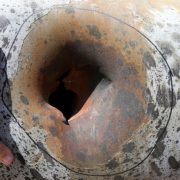 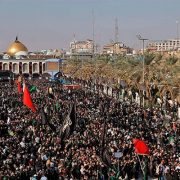 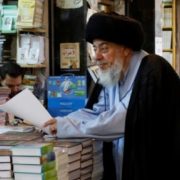