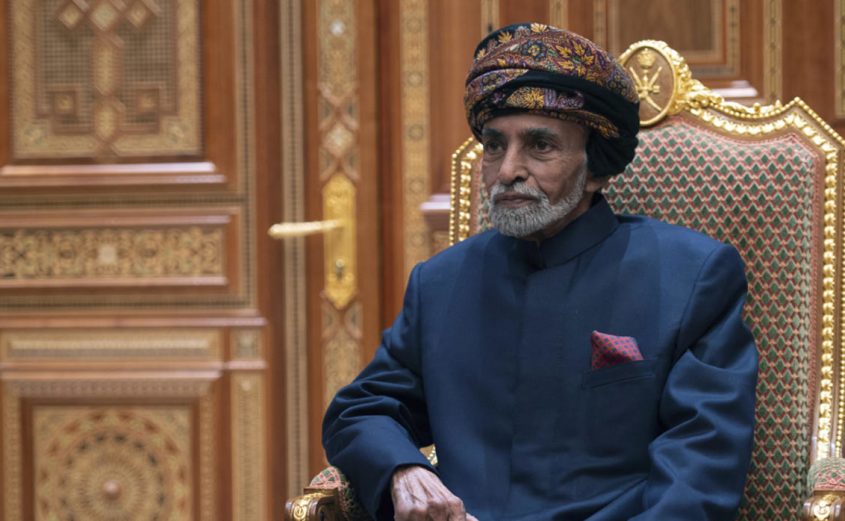 SHAFAQNA- Sultan Qaboos, the king of Oman, passed away.

According to Shafaqna, Qaboos bin Said bin Teimur al-Bousaidi was the oldest king in the Middle East and he was 80 years old at the time of his death. 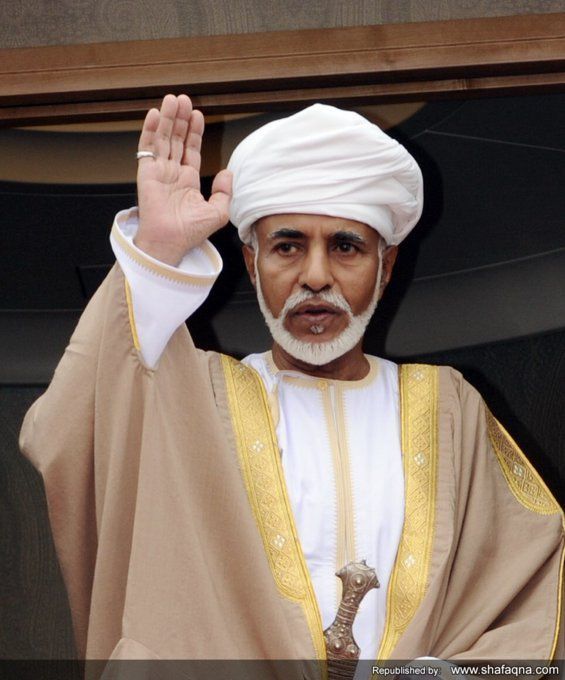 In the year 1971, he carried out a bloodless coup against his father, Sultan Said bin Teimur al-Bousaid, and seized power.

On this occasion, three days of public holiday and mourning were announced in Oman. 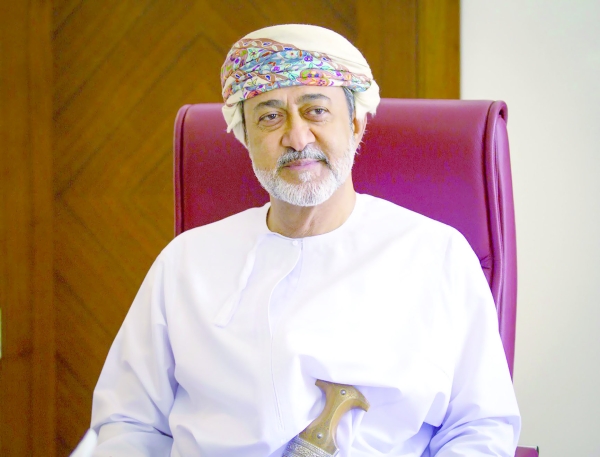 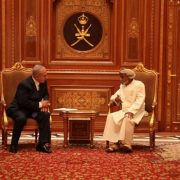 ‘They destroyed our homes, injured our kids’: Sanaa residents speak of horror of Saudi bombings 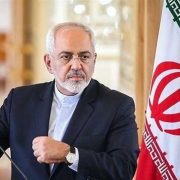 Some truth About Syria
0 replies