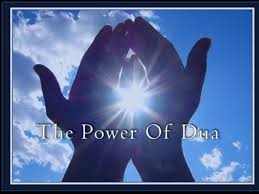 SHAFAQNA – It is narrated that one day Prophet Moses (Mosa) (AS) was passing a place, on his way he saw a man who had raised his hands towards the sky and whilst weeping, was reciting a Dua, asking God to grant his wishes. Prophet Moses (AS) passed that place and after one week, he again reached the same place, and he saw that man was doing exactly the same thing. At this time, God revealed to Moses (AS): O’ Moses, if that man prays so much that his tongue is cut and falls off, I (God) will not accept his Dua; unless he does it in the way which I (God) have commanded. (Meaning he must accept the leadership of the prophets and their successors, and pray (recite Dua) with this belief, and then act (on good deeds) [1].