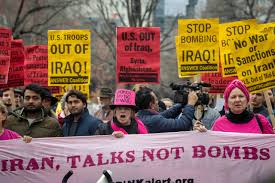 SHAFAQNA- Hundreds of peace demonstrations took place across America on Thursday to to protest any further actions toward war with Iran.

According to USF NEWS, The “No War With Iran” rallies, organized by the liberal MoveOn.org civic action group and scheduled at more than 370 sites across the U.S., sought to dramatically oppose President Donald Trump’s decision to order an airstrike that killed the Iranian general Friday. The protesters demanded an immediate de-escalation.

“Trump’s reckless action has needlessly endangered countless lives of U.S. troops, Iraqis, Iranians, and countless other civilians,” the event website stated. “The devastation that a war with Iran could bring upon the earth and humanity cannot be overstated — millions of lives hang in the balance.”

MoveOn, Indivisible, Win Without War, the National Iranian American Council (NIAC), and About Face: Veterans Against the War groups protested against a war with Iran outside the US Capitol in Washington DC.

Politicians including Ilhan Omar got up on the podium to speak during a rally in Washington DC as crowd flocked to the Capitol and protested against the president’s policies and further escalation of tensions with Iran, Daily Mail told.

One sign held by a man wearing a Trump mask read ‘I am your worst enemy’. Another man wearing a mask held a placard reading ‘No War or Sanctions on Iran!’

Another read: ‘War is wrong. Trump is a terrorist. ‘

At a demonstration in Philadelphia, three blue peace-sign flags flew amid the freezing temperatures as demonstrators held homemade signs that read, “Give peace a chance,” and “Trump: This is your fault.” Others contained Jimi Hendrix-inspired quotes.

“We’re spending … money that could be used for other things such as health care and education,” said Christina Allen, 22, a math education student at Rowan University. “It’s important that we get out here and shake people out of their complacency. We’re the ones that will make a difference,” Inquirer told.

Shortly after the protests, the House of Representatives was slated to vote on a war powers resolution to limit any military action from the Trump administration against Iran.

The national movement saw rallies held from New York to Chicago to Atlanta to Los Angeles, with hundreds of protesters braving cold weather to take a stand. Attendees shared footage and images of the events with the hashtag #NoWarWithIran. 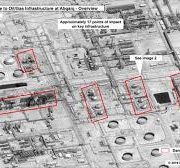 The US have many motives to orchestrate attacks on Saudi oilfields 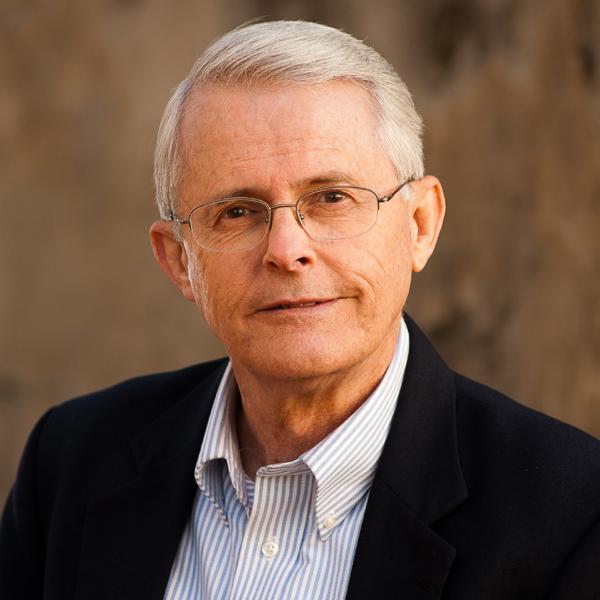 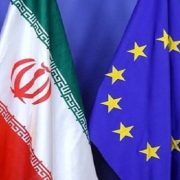 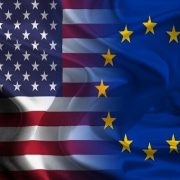 Perception in America is everything it appears
0 replies