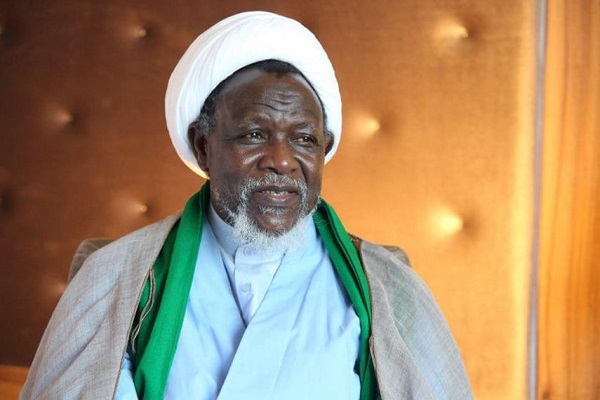 In a number of posts on its Twitter account, the office said several people who visited the Sheikh in prison on Thursday say he is in critical conditions.

Sheikh Zakzaky, who is in his mid-sixties, lost the sight of his left eye in a 2015 raid by security forces, that left more than 300 of his followers and three of his sons dead. His wife also sustained serious injuries during the raid.

He has been kept in custody along with his wife and a large number of his followers ever since.

On December 5, 2019, Nigerian authorities transferred the top Shia cleric, who is the leader of the Islamic Movement in Nigeria (IMN), and his wife to a dilapidated prison, where many detainees have so far died due to lack of medical attention.

A High Court ordered the Department of State Services earlier in the day to transfer the two to the Correctional Center in Kaduna state, northwest of the country.

Members of the IMN said that any attempt to take the couple anywhere other than a hospital will put them in further jeopardy.

The IMN described the move as a “mischievous” attempt by the government to humiliate “our leader, Sheikh Ibrahim Zakzaky, and subjecting him to further hardships.”

The IMN said the facilities at the Kaduna Central Prison are dilapidated.

The group said it is the same prison where some survivors of the December 2015 raid perished due to a lack of medical attention.

“It can therefore never be a substitute for appropriately furnished medical facility that can take care of their urgent medical needs,” the group said in a statement.

Iranian cleric: Iran make every effort till the release of Sheikh Zakzaky 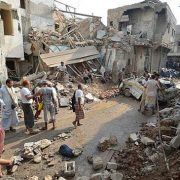 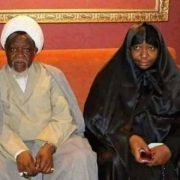 Senior cleric of Iran: Restrictions on Sheikh Zakzaky should be ended 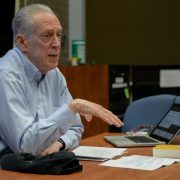 US scholar: The death of Baghdadi have no impact US elections 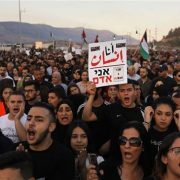 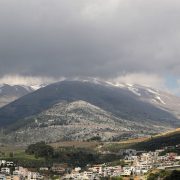 Netanyahu: For a Golan Heights settlement, Israel finds location to name after Trump 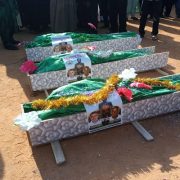 The funeral of IMN martyrs held in Nigeria+ video
0 replies