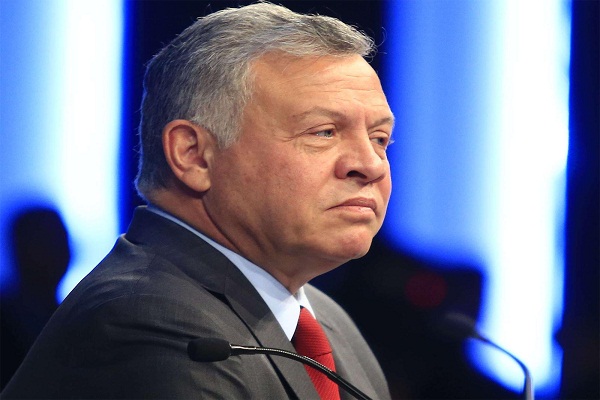 SHAFAQNA- King Abdullah II of Jordan on Monday warned that Daesh  is once again on the rise in the Middle East, adding that “thousands” of fighters moved from Syria to Libya – bringing the whole problem even closer to Europe.

The monarch said that his “major concern is that we have seen over the past year the re-establishment and rise of ISIS, not only in Southern Eastern Syria but also in Western Iraq”.

“We have to deal with the reemergence of Daesh,” he noted, according to Fars News.

The revelation was made by the king during an exclusive interview with France 24 which aired on Monday.

The king also warned that many Daesh terrorists have been moving from Syria to Libya, especially the foreign fighters within the terrorist group.

“From a European perspective, with Libya being much closer to Europe, this is going to be an important discussion in the next couple of days,” the king stated , DAILY SABAH reported.

“Several thousand fighters have left Idlib (a northern Syrian province) through the northern border and have ended up in Libya. That is something we in the region and also our European friends will have to address in 2020,” he added.

Abdullah said he hoped that “in the next several months we set the right tone for the region, which is really to bring the temperature down.”
“So far it looks like de-escalation, we hope that that continues to be the trend. We can’t afford instability in our part of the world”, Arab News told. 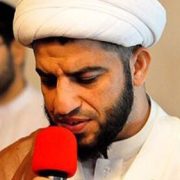 Assad may be a lot of things, but he’s not stupid

Palestinians will not back down says official 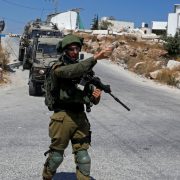