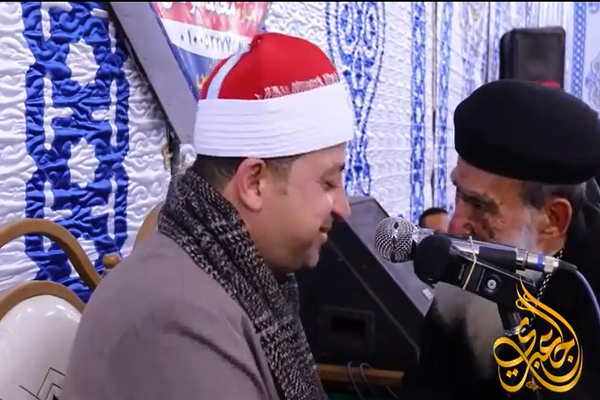 SHAFAQNA- A Christian priest who was listening to recitation of the Quran by a renowned Qari was so inspired that he kissed the Qari on the head and hand.

According to almasryalyoum website, Rafael Wassil was so inspired by the recitation that he kissed the Qari, Sheikh Taha Numani.

Sheikh Numani was reciting verses from the Holy Quran at a memorial service in Dikirnis, a town in the center of the Dakahlia Governorate.

Coptic Christians make up about 10 percent of Egypt’s predominantly Sunni Muslim population of some 100 million.

Egypt is known in the Muslim world as a country where some of the best Quran reciters have emerged in recent decades. 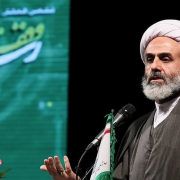 Religious scholar: "Dignity of holy Quran should be depicted across globe" 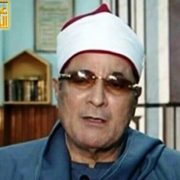 Winners of Quran Contest for Women Awarded in Yemen 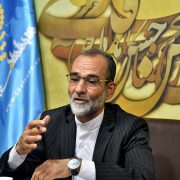