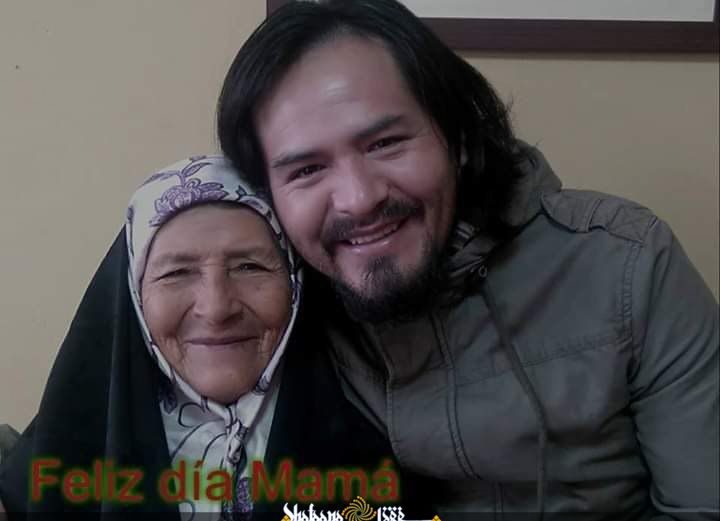 SHAFAQNA- “Islam is the right path therefore it will help, and it will improve the lives of young people; so the ultimate goal in the world must be Islam.”

Edwar Quiroga Vargas (Husain) is a member of Shia community and the Director of the Islamic Center of Peru. In an exclusive interview with Shafaqna, he explains about Islam in Peru.

Hussain: I consider myself as a humble servant of God. I was born in a very small town called Suncho, on the slopes of Cerro Alcabalá, near the city of Abancay, in Peru. I come from a very humble family and I have always been a believer in God. My parents are Christians, I have been a seminarian, an Adventist and finally a Shia Muslim from the Ahl al-Bayt school. I am currently the Director of the Islamic Center of Peru, Coordinator of the Decolonization Commission of the Defense Fronts of Peru.

Shafaqna: What bright changes have you encountered in your life after accepting Islam?

Hussain: I saw many changes in myself, such as fighting the ego, pride, arrogance and other cultural infections. The courage to fight for the protection of life, our belongings and the national dignity of my country.

Shafaqna: How did your family and friends treat you after you accepted Islam? 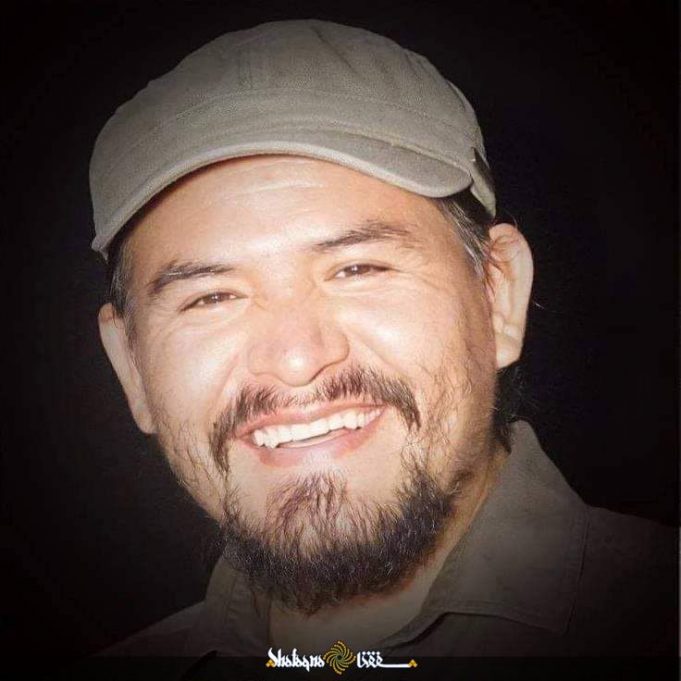 Shafaqna: What problems do the Shias living in Peru have?

Hussain: There are many problems, such as Islamophobia, religious discrimination, legal and political persecutions, economic needs for paying the rent of our Islamic center, etc.

Shafaqna: Are you an active member of the Shia population in Peru? And what activities do exist in Peru in relation to other religious cultures ?

Hussain: Yes, I am an active member of the Shiite population in Peru. We have cultural, religious and political exchange activities.

Shafaqna: To what extent can the Shia population influence society, culture and politics in their country?

Hussain: Concerning society, culture and politics, the Shia population have influenced Peru so much that many Peruvian citizens have accepted Shia Islam.

Shafaqna: What do you find in common between the Islamic knowledge of the Shia school and the political and anti-imperialist currents that have formed in these years in South America?

Hussain: The political currents of ethnic progressive socialism in Latin America are no longer pure; because they are infected by Western influence and one of the great problems that socialism has is atheism, which is shocking to the innate human being. It is better to fight with the help of God. If there is something in common, it is the need to fight against neo-liberal imperialist colonization, we have only one enemy “Zionism” that in its wake catches everything it finds as a disgusting pig. 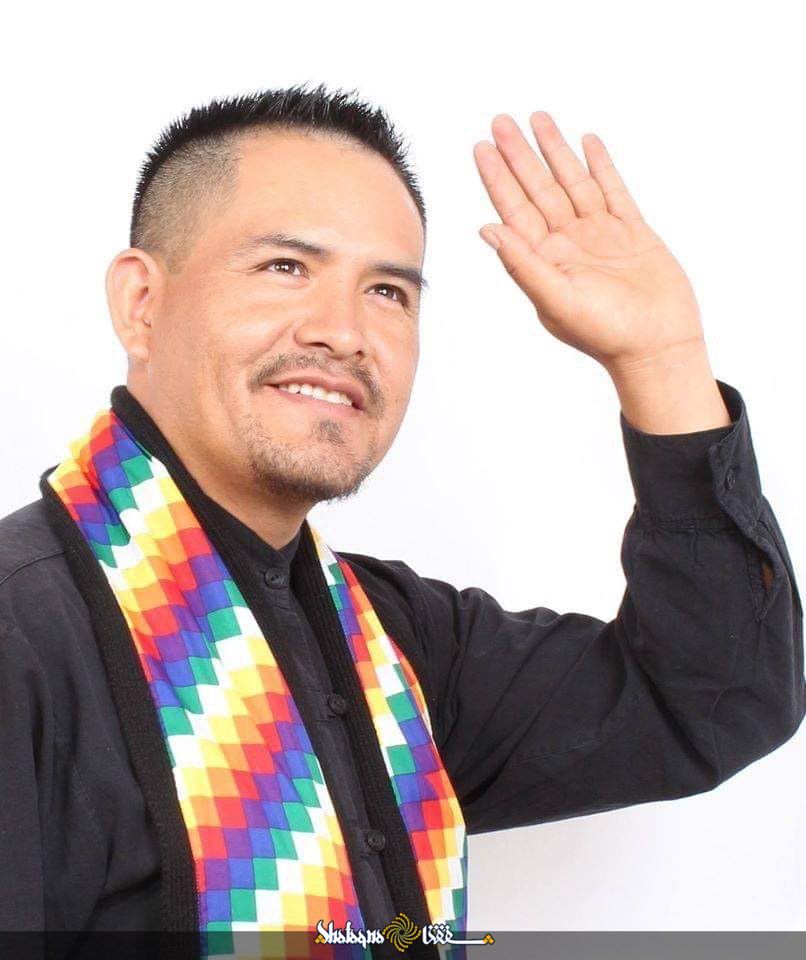 Shafaqna: How many centers, mosques, cultural houses and activities do Shia Muslims have in Peru?

Hussain: At present, we don’t have an Islamic Center; because the new administration took away our budget, before there was one in Lima and another in Abancay, the one in Lima was closed first and now Abancay also was closed, because there was a debt, I had to take out a loan and pay the debt, it was already paid and I retired from that center, and currently alone at home we pray and sometimes we meet with the brothers somewhere. I only do the activities on a personal level; because there is no center where we could meet.

Shafaqna: What are your needs to learn more about the knowledge of Islam?

Hussain: Currently we do not have a complete library, books that have been distributed in universities, colleges and intellectuals, and thanks to that many people have favorable opinions regarding Islam. We currently have no libraries, no books to learn in depth Islamic knowledge, a Sheikh and an Islamic Center are needed. We would also like to have the exclusive radio, television and newspaper media for the spread of Islam in this part of the world. 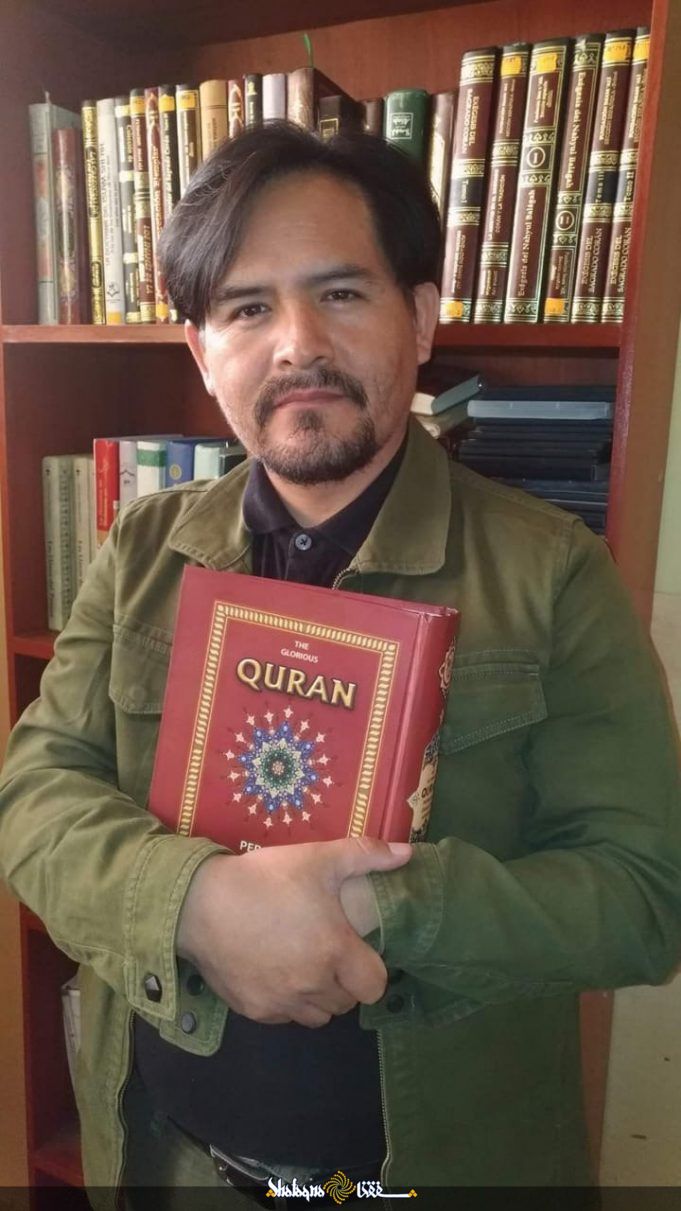 Shafaqna: Is there religious freedom in Peru to carry out the activities of spreading Islam?

Hussain: There is a law 29635, Religious Liberation Law in Peru, this protects us, so that our faith can be spread freely, this law was implemented just in the years before Islam arrived to Peru, based on this law we have responded to the Peruvian State to say that we have freedom of religious expression.

Shafaqna: What kind of relationships do you have with other communities in Peru, such as Christians?

Hussain: We have no problems with the Christian religion, we always meet and debate with pastors and priests, they always invite me to their meetings. 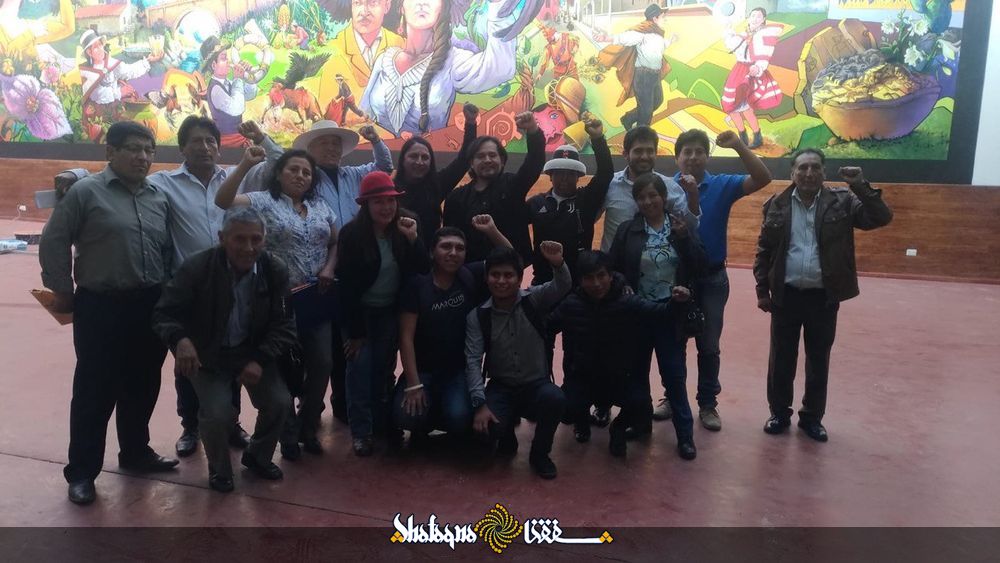 Shafaqna: Do you have information about Shia communities such as those in Chile, Paraguay, Ecuador and other countries?

Shafaqna: About Islamophobia, what are the perceptions of the Peruvian government regarding Muslims, their practices and their religious symboles?

Hussain: In the beginnings of Islam in Peru there was a strong anti-Islamic movement, total Islamophobia, legal, political persecutions, the national media attacked us but in the end they have been unmasked, we ourselves went out to make the aftershocks, we send notarized letters warning the consequences, we never shut up before the adversaries.

Shafaqna: In your opinion, how can Islam be helpful for the lives of young people?

Hussain: Islam is the right path therefore it will help and improve the lives of young people; So the ultimate goal in the world must be Islam. 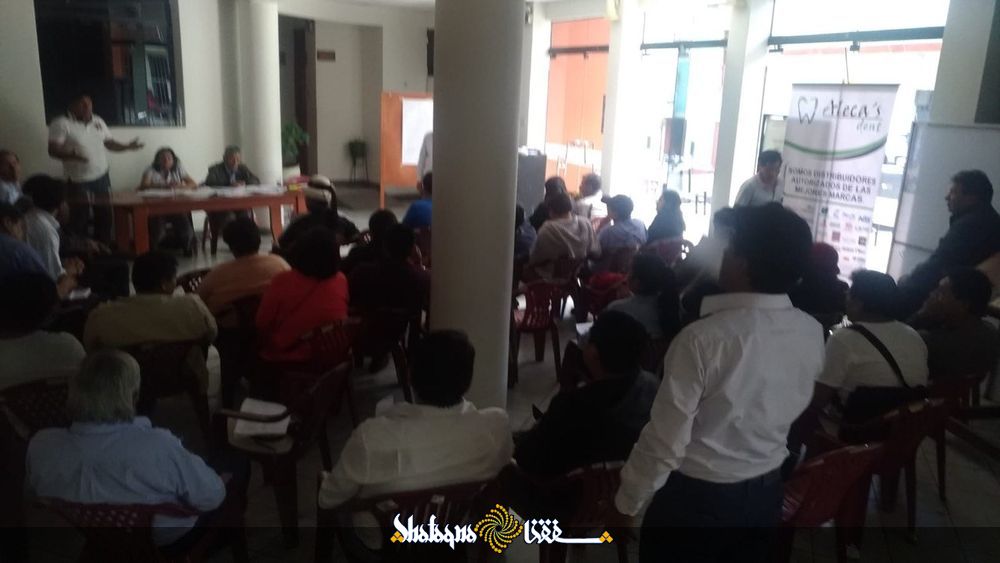 Shafaqna: Do you have any media?

Hussain: We do not have any means of communication such as radio, television, or written press, here in Peru, but I am practically the only person who goes out to spread Shia Islam.

Shafaqna: What message do you want to give as a Shia Muslim to the Muslims of Peru and the world?

Hussain: There are times of war and times of peace, there are times of separation and times of unity, these times are the times of Islamic unity. Tell the Sunni brothers that this term with which they are called and carry it in their heart means SUNNAH OF THE PROPHET OF ISLAM (PBUH), and SUNNAH are the traces and example of the Prophet and his sacred family. The Sunni and Shia paths lead us to the same destiny of ALLAH (SWT), there is no need to be divided, so He called for unity and frontal struggle against our Zionist adversaries.

“Hijab Is Identity And Acts as Flag of Islam”/ Interview With Sofía Castro, Argentinian Muslim Woman

“Racism, discrimination and Islamophobia returns to Bolivia after government overthrow”/ Interview with a Bolivian Muslim and Human Rights activist 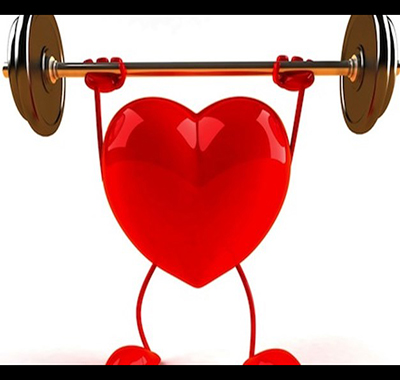 Concept of the Human Body in Islam

The Impact of Terrorism on Eastern and Western Society 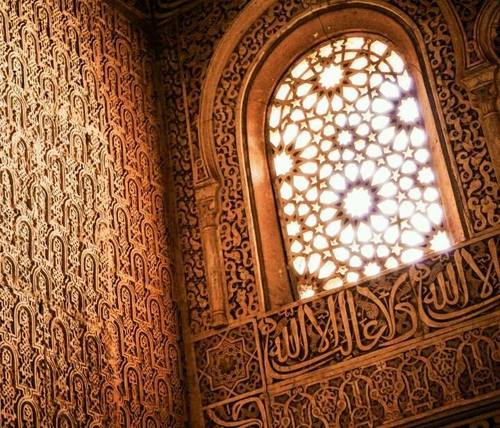 What is Jihad - Shafaqna's Interview