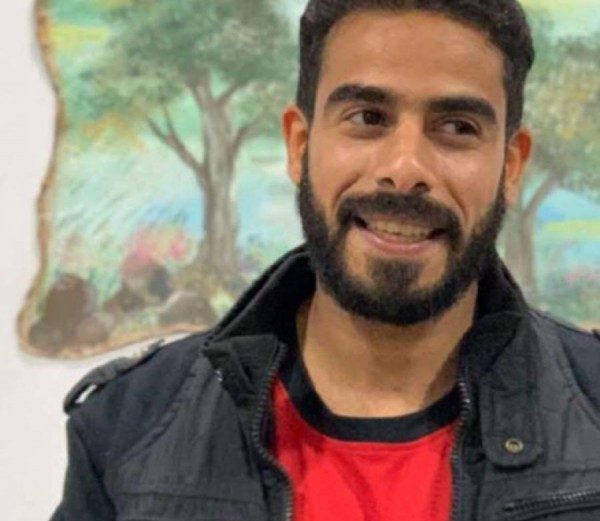 Al-Mulla was sentenced to 15 years in prison over taking part in protests that sought democracy and putting an end to Al Khalifa monopoly. He, however, was released before finishing his prison term due to his deteriorating health condition.

Elias was tortured in prison and suffered cancer due to medical negligence. Human rights organizations exerted pressure in order to allow him receive suitable treatment and medications that were banned every now and then by the prison administration.

In the last two months, the authorities tried to release a number of political detainees within the alternative penalty law or on humanitarian reasons. This step was welcomed by opposition figures. 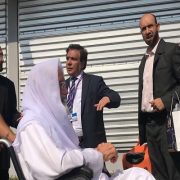 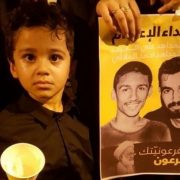