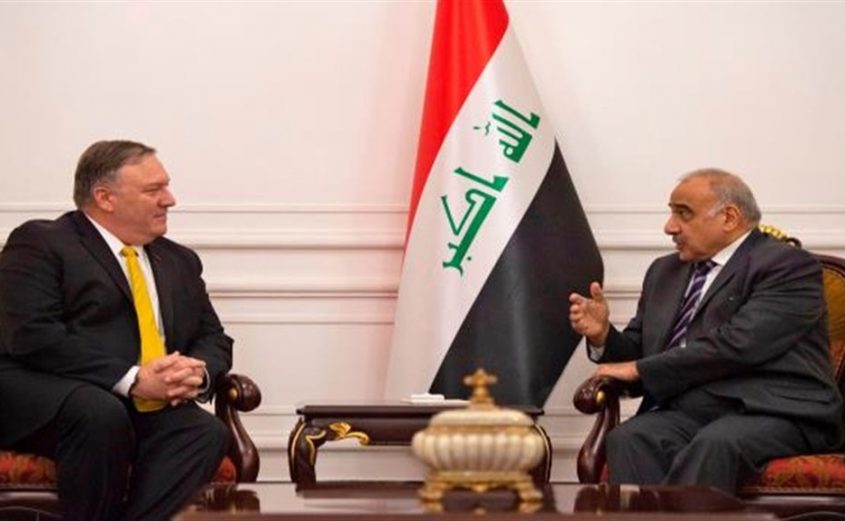 SHAFAQNA- The US Secretary of State in a phone conversation with Adel Abdul Mahdi said that the country is ready to discuss about the quality of US troops’ presence in Iraq.

In a statement, office of the Iraq’s Prime Minister Adel Abdul Mahdi said that US Secretary of State Mike Pompeo has called him saying that the United States is ready to discuss about the presence of US troops in Iraq.

The US secretary of state described US-Iraq relations as “friendly” and condemned the rocket attacks on the US embassy in Baghdad, stressing the need for investigations and measures to prevent recurrence.

Also in this phone conversation, Abdul Mahdi emphasized the importance of peace in the region and respect for Iraqi sovereignty and its decisions, as well as non-interference in Iraqi internal affairs. 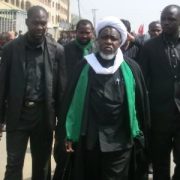 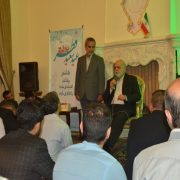 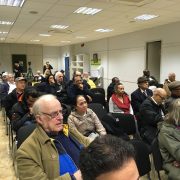 Iraq - Master Of it's Own Destiny? 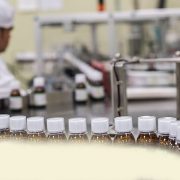