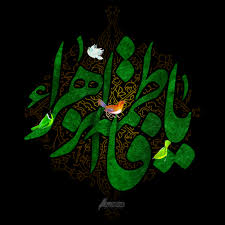 SHAFAQNA-Name – Fatima
Title – Az-Zahra
Kunyat – Umm-ul-Aimma
Born – Friday 20th of Jamadi-ul-Akhar in Mecca
Father’s Name – Holy Prophet Muhammad Ibn-e-Abdulla (PBUH)
Mother’s Name – Khadija bint-e-Khuwailid
Died – 14th Jamadi-ul-Awwal at Medina at the age of 18 years (due to injury inflicted upon her through force of a falling door by a hypocrite).
Buried – The cemetery of Jannatul Baqi at Medina (probably)

Bibi Fatimah Zahra (A.S.) was born to Ummul Momeneen, Bibi Khadija Kobra (SA) and the Prophet (PBUH). Before her birth, the Prophet (PBUH) had two sons, Qasim and Tahir, but both boys died when they were babies.

The Prophet (PBUH) had started teaching the message of Islam and had many enemies. As a result, some of the unbelievers began to make fun of him at the death of his sons, calling him “Abtar”. The word Abtar means an animal who has no tail – and was meant to say that the Prophet (PBUH) was tail-less because he had no children to carry on his family.

Thus, when Bibi Fatimah (SA) was born, the following Sura of the Holy Qur’an was revealed:

“In the Name of Allah, the most Kind, the most Merciful. Verily (O’ Muhammad), We have given you Kauthar. So pray to your Lord and give sacrifice. Verily, your enemies will be Abtar.”

When the Holy Prophet (PBUH) was asked what Kauthar meant, he replied that it was a stream in heaven and the man who would give water from that stream to the believers was Imam Ali (AS). He then said that Kawthar also meant abundance, and the birth of Bibi Fatimah (SA) signified that, through her and the Prophet’s (PBUH) descendants would be in abundance.

The promise of Allah (SWT) was certainly true because today, there are countless descendants of the Prophet (PBUH)), (Seyyeds) while there is nobody who claims to be a descendant of the Quraish. Thus the enemies of the Holy Prophet (PBUH) were those who became truly “Abtar”. This Surah in the Holy Qur’an is thus a reference to Bibi Fatimah (SA). 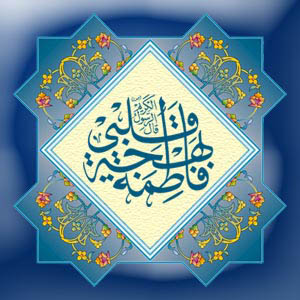 Traditions speak of Holy Prophet (S)'s love for Fatima (A) 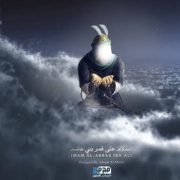 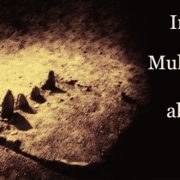 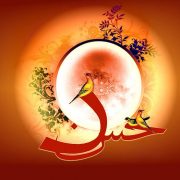 Imam Hasan (a-s): In his teachings are the solutions to todayâ€™s problems.
0 replies