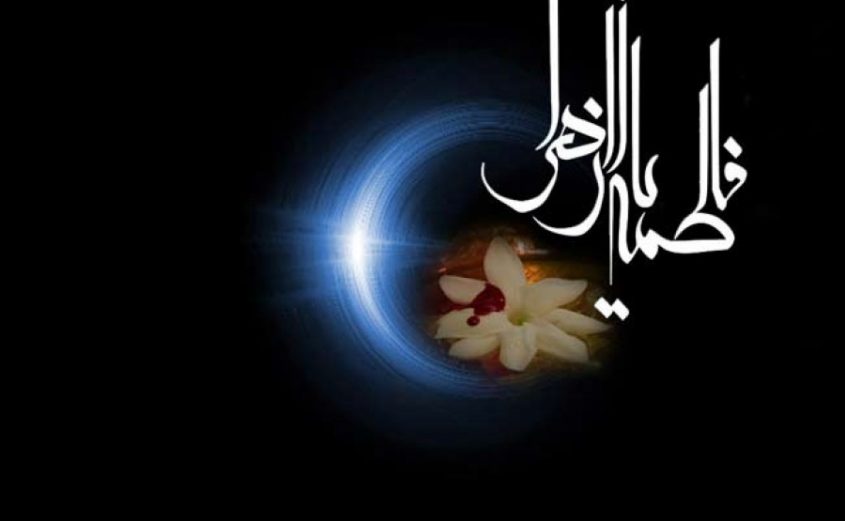 SHAFAQNA – The role of Fatimah (SA) in women’s revival was fabulous. She is the example of deconstruction of the misleading customs, which were prevalent among the people in the society and had captured their hearts. She was the practical example of laws, through which the Prophet (peace be upon him and his descendants) managed to apply the Islamic principles and programs.

The Prophet (peace be upon him and his descendants) wanted to show the high position of women and how they should be viewed in Islamic ideology through her method. Kissing Fatimah’s (SA) hand is the symbol of campaign and rebellion against the society viewpoint. It is a revolution against burying girls alive, teaches us indirectly that women as the gift of Allah must be revered and not heated.

The girls and women at her era were not believed, and even they were forced to work hard in the farms. They were not considered as kin; they were deprived from inheritance, retaliation was completely fulfilled for them, etc. A woman having some daughters and no son was considered as barren. The Prophet (peace be upon him and his descendants) through having Fatimah (SA) proved that having no son does not mean barrenness as the short sighted think. On the contrary, she can be the source of abundant felicity for her own family and relatives.

She was the sample of deconstructing the wrong marriage customs. In that age, the rich just married to the rich, but she deconstructed this custom and married to Ali (AS), her cousin who was poor and by selling his chain mail had managed to provide the marriage costs. In fact, if there existed no Fatimah (SA), how these false customs were deconstructed, and how the real practical samples in the Prophetic mission were achieved? If there existed no Fatimah (SA), how the complexes, disgrace, irregularity, making the women’s souls weak, were removed? Taken from: Fatima (SA) The Most Paramount Lady of Islam 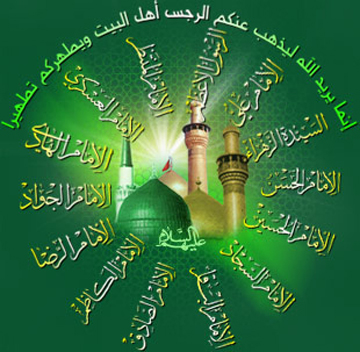 Amir al-mu'minin describes herein the members of the Prophet's family 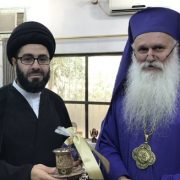 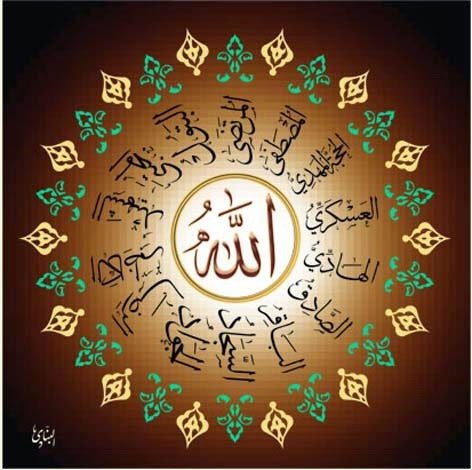 AhleBait (as) are Noor (light)