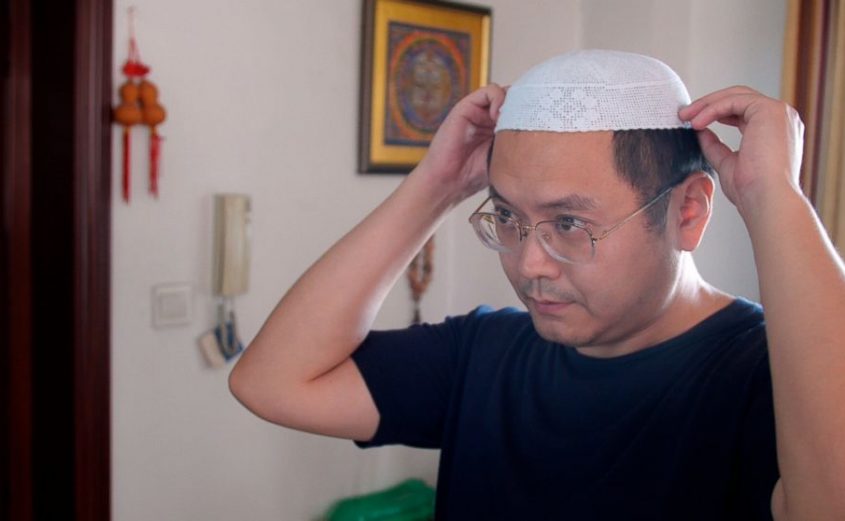 SHAFAQNA – The detention of Muslim poet Cui Haoxin, also known by his pen name An Ran, is clear retaliation for his outspoken defense of Chinese Muslims, PEN America said today. On January 24, Chinese authorities detained poet and author An Ran in the city of Jinan, the capital of Shandong province, under accusations of “picking quarrels and stirring up trouble.” Such a charge is often employed by Chinese police as a catch-all provision against critics of government policy.

Days prior to his detention, An Ran tweeted his reaction to a story of a Hui Muslim woman who was detained by authorities in China and sent to an internment camp. An Ran retweeted the story and discussed personal experiences with Chinese authorities, mentioning his past detentions and the experience of others who have been surveilled and detained. The poet is a vocal supporter of minority rights. He has used his social media presence and his writing to raise awareness on stories of human rights abuses, including the dire human rights situation for Muslims in the Xinjiang region.

“While we don’t know what precisely triggered An Ran’s detention this time, it is patently obvious that he is being targeted yet again for his courage in acting as a voice of conscience against the government’s treatment of Muslim minorities, particularly the forced internment of millions of Uyghurs, Hui, and other ethnic groups,” said James Tager, deputy director of Free Expression Research and Policy at PEN America. “The Chinese government must truly fear the power of free speech to engage in such repeated targeting of An Ran for his writing and his social media commentary. We call on Chinese authorities to immediately release An Ran and drop all charges leveled against him.”

Chinese authorities have repeatedly arrested and harassed An Ran in the last two years. In April 2018, while en route to a weeklong “re-education” course, An Ran was singled out for a search and questioned, detained, and then released. Four months later, police intimidated An Ran by conducting an illegal raid on his home, and attempted to censor his use of social media. In November 2018, authorities yet again questioned and detained An Ran for writing about religious repression in China on social media.

The Chinese government continues to deepen their crackdown against Uyghurs and other Muslim minorities, including Hui people. While authorities claim they are acting to combat Muslim extremism, numerous observers—including PEN America—have reported that the government’s policies are instead aimed at suppressing the cultural identity of Uyghurs and other minorities. PEN America has analyzed the digital rights situation in Xinjiang in its March 2018 report Forbidden Feeds, and has called the current situation in Xinjiang “one of the greatest human rights catastrophes occurring today, with massive implications for the right to free expression.”

Attendance of the Mexican Muslim to Imam Rezas (A.S) Shrine 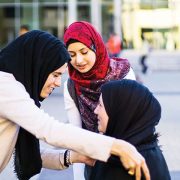 Ten facts about "Can hijab save Western women?"

Amir al-mu'minin's far-sightedness and his staunch conviction in Belief

Quran Underlines Need for Peoples to Know One Another

Imam Ali: Like the Position of Haroon to Musa