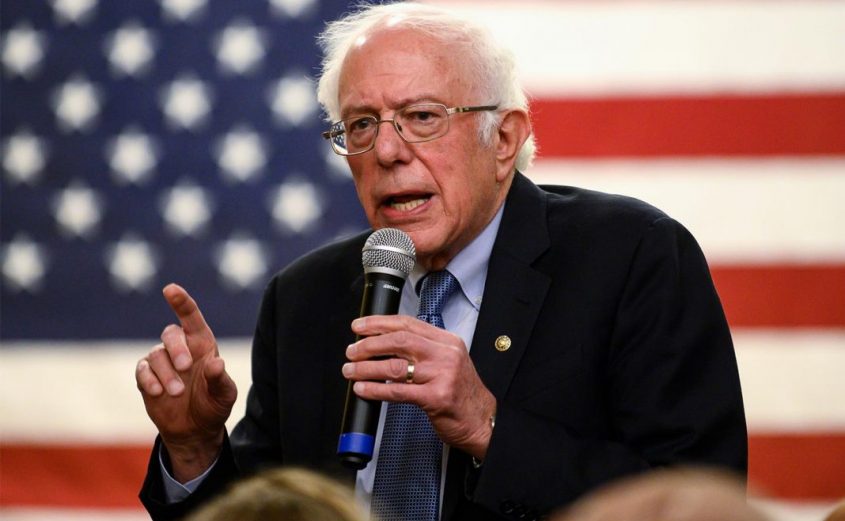 Bernie Sanders, the Democratic front-runner to take on Donald Trump at this year’s U.S. presidential elections, is winning the backing of Muslim voters.

The national board of the Muslim Caucus in America announced its endorsement in a statement on Jan. 31. The endorsement listed candidate Sen. Elizabeth Warren as its second choice.

“For decades, Senator Sanders has been consistent in fighting for progressive policies and has demonstrated in word and in action the need to care for all Americans regardless of race, creed, or class,” the organisation explained in its endorsement. “His passion has ignited a whole generation committed to disrupting corruption, inequality, and all forms of racial injustice.”

The endorsement pointed to Sanders’ long history as a civil rights and labour rights activist, his commitment to ending “endless wars” and his statements in favour of vulnerable Muslim communities around the world including Palestinians, Kashmiris, Bosnians and Uighurs.

“I am honoured to receive the Muslim Caucus of America’s endorsement,” Sanders said in a statement. “Muslim Americans for generations have been part of the fabric of our American family. While Donald Trump has attempted to demonise the Muslim community, our movement is working to bring Muslims and people of all backgrounds together to create an economy, justice system and political system that are rooted in human rights for all.”

Meanwhile, a survey by the Council on American-Islamic relations, which surveyed 346 registered Muslim voters across the country who said they would support a Democratic candidate for president, found that Sanders won the largest share with 39% support. He was followed by former Vice President Joe Biden, at 27%.

The poll was taken as part of CAIR’s 2020 Muslims Vote Campaign designed to empower American Muslims by increasing their political capacity and presence in the 2020 General Election.

Sanders’ campaign team includes seven full-time Muslim staffers, according to a report from the Muslim Public Affairs Council. It says the “Muslims for Bernie” initiative has over 1,000 active Muslim volunteers who hold organising calls every two weeks and events around the country.

Pete Buttigieg and Bernie Sanders are currently leading in the first vote to choose the Democratic candidate to run against President Donald Trump in November’s election.

The vote in Iowa has been chaotic, beset by technical problems and delays in reporting results.

Irem Mumtaz, a mother from Birmingham, UK, explains why she has chosen to home educate her two… 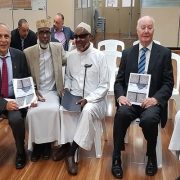 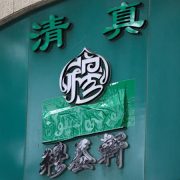 China orders Muslim symbols to be taken down 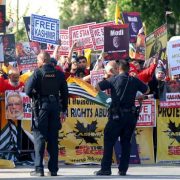