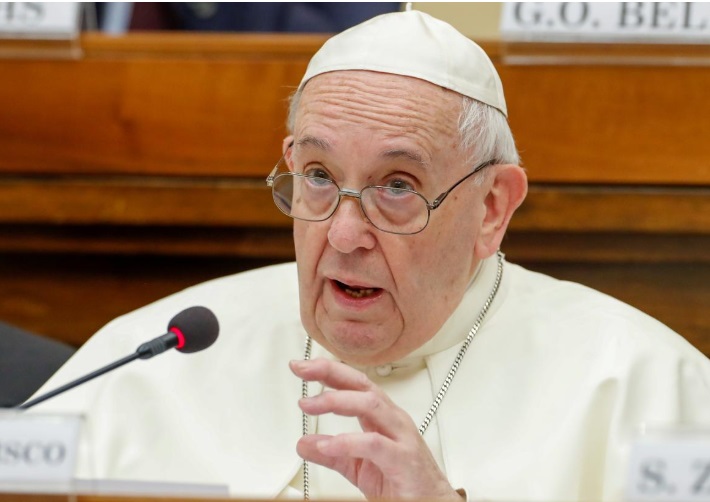 According to Reuters, pope told tens of thousands of people in St. Peter’s square that the reports from Idlib were “painful … particularly regarding the conditions of women and children, of people forced to flee from a military escalation.” The crisis risks driving another wave of potential refugees to Turkey’s southern border.

“I renew my heartfelt appeal to the international community and all parties involved to use diplomatic means, dialogue and negotiations, in respect of international humanitarian law, to safeguard the lives and fate of civilians,” Pope Francis said. He then led the crowd in a special spontaneous prayer “for this beloved and martyred Syria”.

More than half a million people have been displaced from the area since early December 2019. Some 90,000 civilians have fled their homes in Idlib province in the last 4 days alone, most of whom are making their way toward the Turkish border, Vatican News told.

Syria has liberated 85% of its territory from terrorists: Russian military 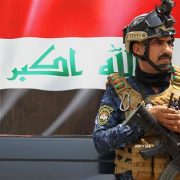 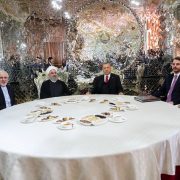 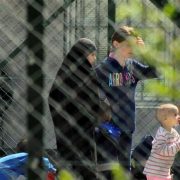