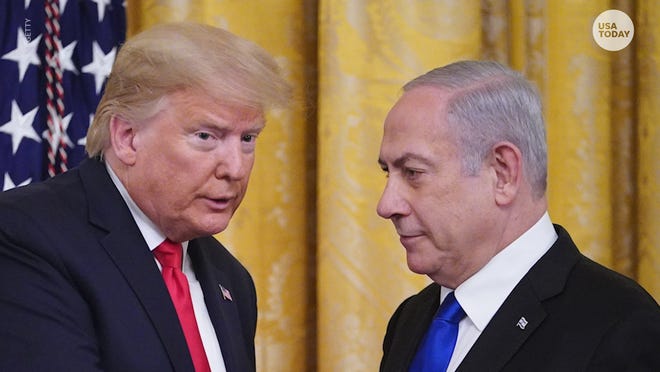 SHAFAQNA- Press TV: American academic and analyst Dr. Kevin Barrett has said that US Democrats have rejected the so-called deal of the century because it is totally extremist, even by the standards of Zionists.

More than a hundred Democratic members of the US House of Representatives have expressed strong disapproval at President Donald Trump’s so-called deal of the century.

In a letter on Friday, the lawmakers blamed the team behind the plan for not consulting the Palestinians, saying it would “hurt Israelis and Palestinians alike, pushing them toward further conflict.”

They also criticized the release of the deal, just ahead of the next month’s general elections in Israel, arguing that the timing suggests an effort to boost Prime Minister Benjamin Netanyahu’s re-election bid.

“Well, the letter sent by over 100 American Democrats rejecting the so-called deal of the century is more evidence that this deal was totally extremist, even by the measure of the dominant Zionist point of view here in the United States,” Dr. Barrett said.

“Many of the people signing this letter were Jewish American Zionists who strongly support the continued existence of the apartheid supremacist state squatting in Palestine. But they recognize that there are limits to the level of genocide and the continued theft of resources. And they understand that this deal was designed to fall apart. It’s a disaster that was pre-planned presumably to be rejected, and to set off a new era of heightened tensions and violence in the region as part of this Netanyahu strategy for essentially moving towards Greater Israel by taking a completely bellicose and unreasonable policy on all issues, trying to stir up a big war that might allow for the final ethnic cleansing of Palestine: the murder of the remaining Palestinians in the historic Palestine, and the expulsion of the rest,” he said.

“This is what Alan Hart – the former lead BBC correspondent for the Middle East and personal friend of Yasser Arafat and Golda Meir – warned us against before his death a few years ago. He said that’s Netanyahu’s game plan. The Likudniks and their friends in Israel have signed a blood oath to never return any of the land they stole, or any significant portion of the land they stole, in their 1967 war of aggression,” he noted.

“And this despite the fact that every nation in the world, with now with the exception of the United States and perhaps one or two more insignificant countries, essentially the entire world agrees that the key to peace is to Israelis returning to pre-1967 borders, and allowing Palestine to be established on that land that was stolen in 1967,” he pointed out.

“But Netanyahu and his Likudnik friends disagree. They want to continue stealing more and more Palestinian land, perhaps ultimately more and more Syrian land, Lebanese land and perhaps Egyptian land. Some of them believe that they have Biblical mandate to steal everything between the Nile and Euphrates rivers,” he observed.

On January 28, Trump unveiled his so-called deal of the century, negotiated with Israel but without the Palestinians.

Palestinian leaders, who severed all ties with Washington in late 2017 after Trump controversially recognized Jerusalem al-Quds as the “capital” of the Israeli regime, immediately rejected the plan, with President Mahmoud Abbas saying it “belongs to the dustbin of history.”

Trump’s Middle East scheme largely meets Israel’s demands in the decades-old conflict while creating a Palestinian state with limited control over its own security and borders.

It also enshrines Jerusalem al-Quds as “Israel’s undivided capital” and allows the regime to annex settlements in the occupied West Bank and the Jordan Valley.

The proposal further denies the right of return of Palestinian refugees into their homeland, among other controversial terms.

Palestinian Official: Unrest in West Bank is due to US ‘deal of the century’ 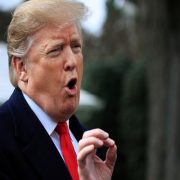 US President: American forces to keep presence in Afghanistan even if deal reached with Taliban 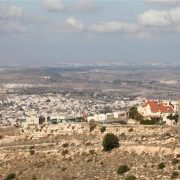 How Trump Is Stealthily Carrying Out His Muslim Ban 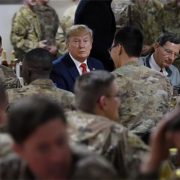 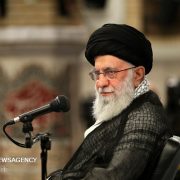