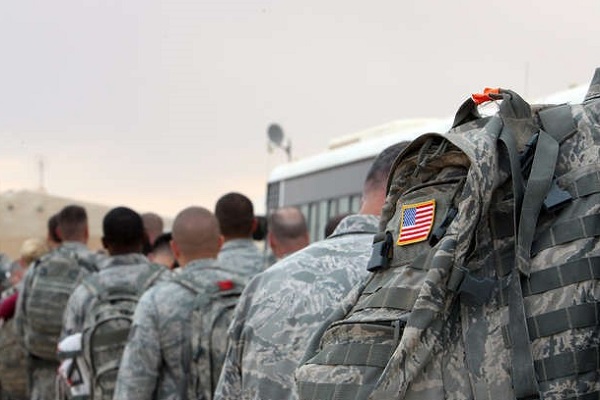 SHAFAQNA- IQNA:  An Iraqi lawmaker said the withdrawal of US forces from the country has started.

According to the Baghdad Today daily, Ali Al-Ghanemi said the American forces’ pullout from 15 military bases in Iraq has begun. He added that the US military presence will be limited to the two bases of Erbil and Ain al-Assad. On January 5, the Iraqi parliament voted to expel US forces from the country in response to the assassination of Iranian commander Lt. General Qassem Soleimani and Abu Mahdi al-Muhandis who accompanied him and was second-in-command of Iraq’s Popular Mobilization Units (PMU).

Later on January 9, then prime minister Adel Abdul-Mahdi called on the United States to dispatch a delegation to Baghdad tasked with formulating a mechanism for the move. According to a statement released by the Iraqi premier’s office, Abdul-Mahdi “requested that delegates be sent to Iraq to set the mechanisms to implement the parliament’s decision for the secure withdrawal of (foreign) forces from Iraq” in a phone call with US Secretary of State Mike Pompeo.

The root-cause of Islamophobia is not Islam, but xenophobia 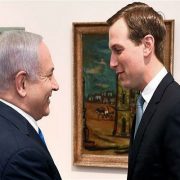 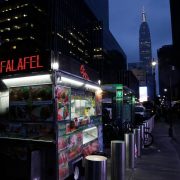 Muslim-American food truck owners fast during Ramadan, no matter how much chicken they smell all day 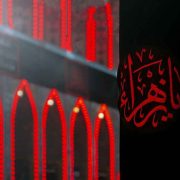