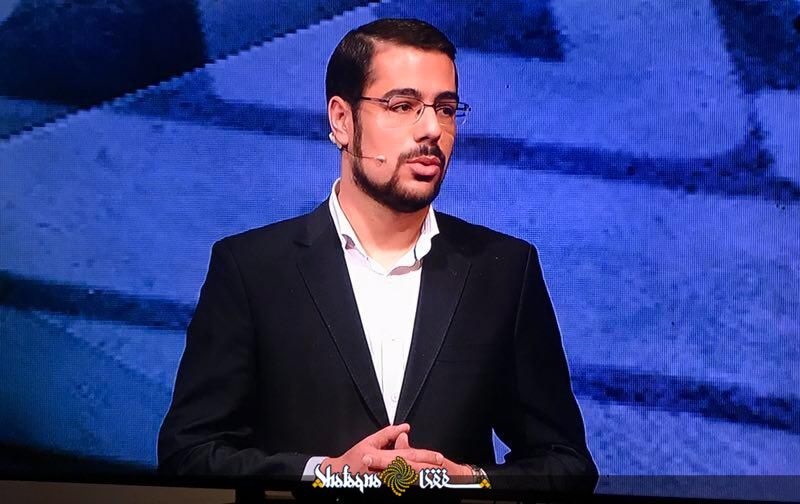 SHAFAQNA– A professor of Chinese Studies at Tehran University believes that Chinese government’s concerns over terrorism and extremism are a real concern, and religious governments like Iran could well assist the Chinese government in fight against extremism.

“The Chinese government is really worried about the extremists because the capacity for extremism in the western and sometimes central parts of the country really does exist,” Dr. Hamed Vafaei told Shafaqna.

From internal perspective, there have been dozens of overt and covert terrorist operations in China over the past decade that have not been broadcasted on media because of Chinese government policies, but according to official statistics, hundreds have been killed in extremist and sometimes Salafist terrorist operations, thousands have been injured and various parts of the country have been damaged. From international perspective, in recent years, thousands of Chinese extremists have joined Salafist forces and ISIS terrorists, fought in Syria and publicly declared their presence.

“In an official report on counter-terrorism in Xinjiang which is published by the Chinese government as a part of documents called ‘White Paper’, it is explicitly stated that the government’s policy in the fight against terrorism is to deal with terrorists with one hand and with the other put the preventive measures on the agenda. This report places a special emphasis on prevention subject and therefore many of the events and activities taking place in this area, including re-education centers, are described under this subject,” the Professor of Chinese Studies at Tehran University explaines.

“The Chinese government has officially stated that it is involved in counter-terrorism, coercive action and clashes with terrorist groups”, he added. “But in the prevention debate, it has opened up a few chapters in the White Paper, saying that the Chinese government, on one hand, is focusing on improving the livelihood of this Muslim region because it believes poverty and un-awareness lead to a tendency towards extremism and terrorism, and on the other hand, on the subject of increasing public information in various areas, including the laws of the country, anti-extremist contents and the like. And finally it discusses education centers”.

“Therefore, the centers that the Western media refers to as re-education camps and prepares reports about them, are clearly mentioned in this book. In China, these centers are called “Vocational Education and Training Centers”, Vafaei says. According to the law of the relevant institutions of the Chinese government, people are sent to these centers who be the subject to the requirements of one of the three groups defined as follows:

The first group are people who because of their presence in areas where extremists are present there or because of their relationship with extremist elements, have a limited capacity for extremism but have not committed a crime.
The second group are people who referred to as “dangerous” people. Although these people have committed no crime but are close to extremist groups, have relationship with them and have the capacity for being extremist. These people accept to come to these centers, they apologize for being close to these groups and these centers will attract them.

The third group are those who have committed extremist crimes, engaged in terrorist operations or collaborated with terrorist groups in the past, they have been arrested and sentenced and now they must be released.
These people should be recruited by these educative centers according to the court decision. 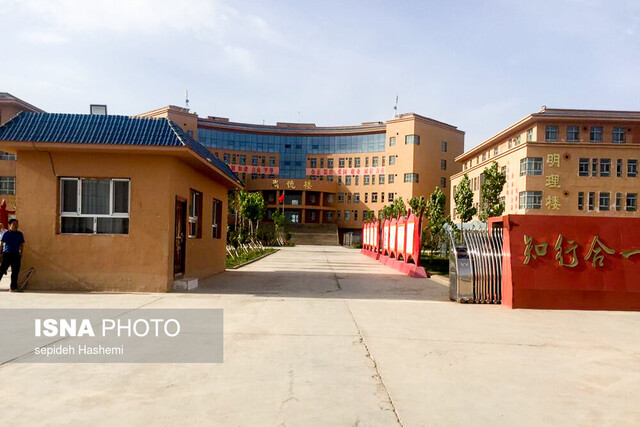 “According to the Chinese government and what is contained in these texts, these centers will teach Chinese language to these people as the official language of the country as well as official Chinese laws. They are also trained in a series of occupational skills as well as counter-extremism issues – of course what the Chinese government calls extremism. Chinese official texts say that these people can go home at specified intervals and, if they have anything to do, they can take time off and go to their homes. That is to say, according to Chinese texts, prison rules do not apply to these centers”, he explains.

These are the declared stances of China, and now we have to see what happens when these positions are implemented. The Chinese insist that no terrorist operations have taken place in the country since they implemented these policies until today, which is more than two years away, so they have also stated in the White Paper that this is a reason for the success of government policies in this area. 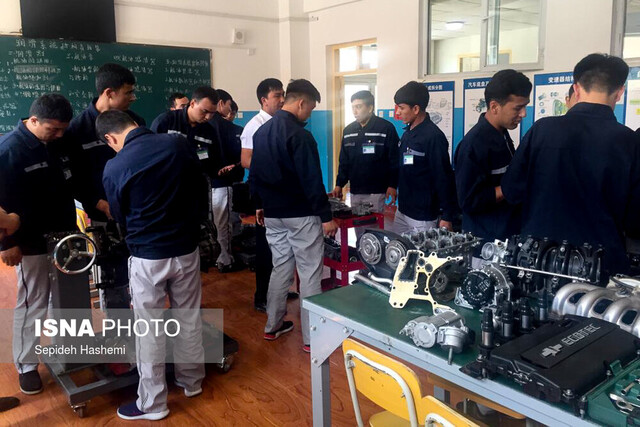 Religious governments like Iran have the capacity to help China

By stressing that because the Chinese government is not a religious state, it is very likely to commit wrongdoing or extremism in the face of religions and what it calls extremism, and if that happens and anyone hurts, it needs to be criticized in a transparent and unilateralist environment, the member of Tehran University points out, “Religious governments like Iran seem to have the capacity to help China”.

He expresses that Iran has a strategic depth in China and continues, “Chinese Muslims are heavily influenced by Iran. In my opinion, Iran can provide China with a model of peace-oriented and peaceful Islam that has been going on in the country for many years; the Shia Islam we have practiced and there has been no place of extremism and terrorism in it”.

“Also, in the final sections of the White Paper, it has been emphasized that in the fight against religious extremism, China must interact with the world and seek help from other countries”, Vafaei stresses. “So if China is looking for an alternative to the fight against extremism and Salafism, we have an example in Iran that is not a strange and unlikely example for China. This is an example that hundreds of years ago Chinese Muslims were familiar with, lived and interacted with it, and similarly, through which they have interacted to other ethnicities in China”.

While noting that the problem of extremism in East Asia is a serious one, he points out that the issue of terrorism poses a serious threat to China and the Central Asian region and, of course, to Iran and countries such as Iraq and Syria. There is no doubt that Western countries are not sympathetic to China’s Muslims and are using this to put pressure on China.

Emphasizing on this point that Iran and China have an intermediate and good stance on the issue of China’s Muslims, Vafaei says, “Iran and China have common stance on counter-terrorism, and terrorist groups, and Iran has interacted with China and Russia in countering the terrorist groups in Syria. It is obvious that the terrorists are our enemies and the Salafists and ISIS group are the enemies of Islam. Iran’s stance on these is obvious and Iran’s position on the issue of China’s Muslims is an intermediate and good one”.

“The Chinese government puts its own definition of terrorism as a base and according to it classifies individuals and sends them to re-education centers”, the Chinese Studies professor explains. “China’s definition of extremism may be true or false, which is another issue. But the real issue is terrorism. In most areas of China, Muslims live freely, meaning that China is not a country where Islam and Muslims be under absolute pressure and there be no freedom for them. So, in my point of view, Iran can express its position very clearly, honestly and transparently; that the Islamic Republic is opposed to extremism and terrorism, and it supports the Chinese government’s opposition to terrorist groups, but emphasizes on freedom of expression and freedom of minorities”.

Donald Trump, the ban on Muslim and what one scholar has to say