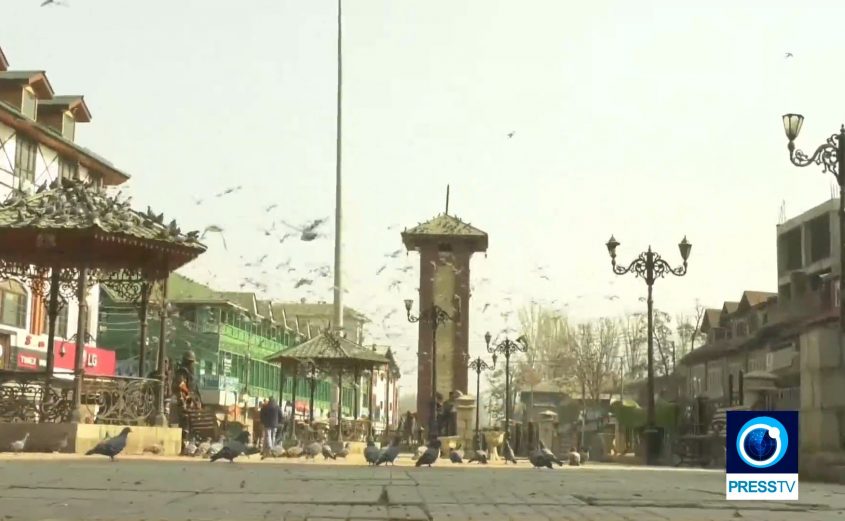 SHAFAQNA- Press TV: Down shutters and deserted road in the capital city of  Kashmir as the region is on lockdown to mark the hanging anniversary of a top pro-independence activist.

Mohammad Afzal Guru was executed on this day in 2013 following his conviction in the 2001 Indian Parliament attack case. Guru was secretly hanged and buried in New Delhi’s Tihar jail where he had been in solitary confinement for 12 years.

His secret hanging had triggered a massive public outrage across the restive Himalayan region with rights groups, both local and international, raising serious questions about the fairness of Guru’s trial.

Despite repeated pleas by Guru’s family and the people of Kashmir, New Delhi has refused to return his mortal remains. Guru is the second Kashmiri activist who was secretly hanged and buried in Tihar jail after Maqbool Bhat.

Bhat was one of the pioneers of Kashmir’s pro-independence struggle. He was executed on 11th Feb 1984. His execution triggered armed resistance against Indian rule in the region. People here have long been demanding Guru and Bhat’s mortal remains to be buried in empty graves marked for them in Srinagar’s historic martyrs graveyard.

Jammu Kashmir Liberation Front, one of the oldest pro independence outfits in Kashmir which was banned by New Delhi in March last year called for the two-day shutdown on 9th and 11th February to mark the hanging anniversaries of Bhat and Guru.

Now, authorities have filled a case against the organization accusing it of attempting to incite violence and disturb law and order situation in Kashmir. Police has also summoned two Kashmiri based journalists for reporting the shutdown statement of the banned organization. 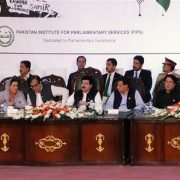 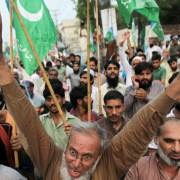 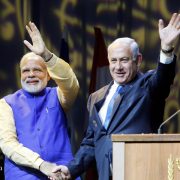 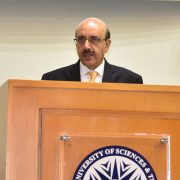 Head of Azad Kashmir region thanks Iran, China and Turkey for supporting Kashmir 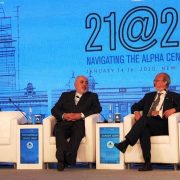 Iran's Zarif called Gen. Soleimani as the most effective force against Dash 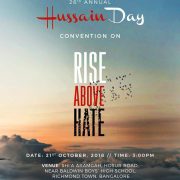